Jeff Bezos Explains Why He Doesn’t Give More of His Fortune to Charity: ‘It Would Make the Money Sad’ 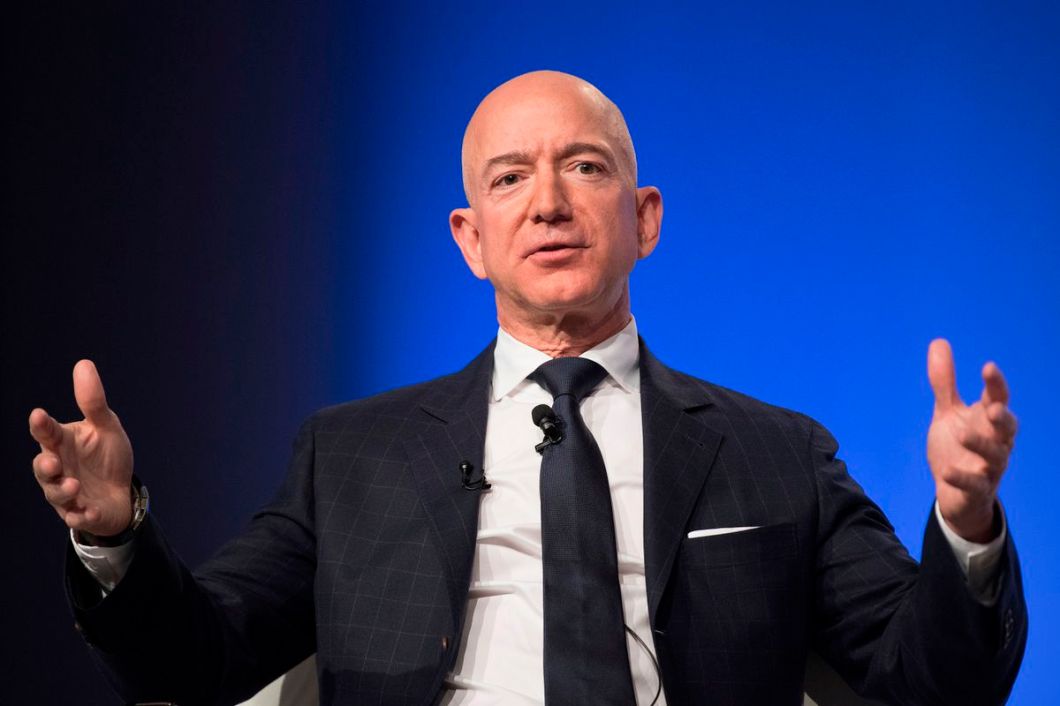 (Somewhere in the West Texas desert) For decades, there has been a shift in the economic and political climate of the United States that has lead the country away from true Democracy and towards something more closely resembling an oligarchy. While not all of our new rulers are billionaires, all billionaires have significantly more power to impact the country at large than you or me. With this power comes a responsibility that we all hope these oligarchs will take seriously, but in reality we end up begging them to perform even the smallest act of generosity. Turns out, Jeff Bezos is no different.

In a recent interview via Zoom, the Amazon CEO and future Ruler of Earth told us that he simply can’t bring himself to give away his fortune. “It would make the money sad,” he told us. “And when the money gets sad, I get sad. And trust me, you don’t want to see me sad.”

For context, this was after we asked Bezos whether he would ever consider giving more than pennies to the various charities he supports or oversees. In his eyes, he is already giving too much.

“Money loves nothing more than when it gets to spend time with other money. Usually this happens in my bank account, but mainly it happens in the cloud. Don’t ask me to explain it,” he said with a quick polish of his bald head. “So yeah, when I separate some of my money to give it to charity, the rest of the money gets sad. And we don’t want that, do we? I certainly don’t.”

“But wouldn’t the good that this money is going towards outweigh any feeling of loss? Don’t you care about making living, breathing humans happy more than inanimate dollars and cents?”

“You would think so,” he pondered. “But no. I used to think that the customer would always come first and I spent most of my life worshipping at the altar of the customer. But then I realized that one day we would all be gone, the customers, the sellers, everybody. So, rather than waste my money trying to make people happy, I have been pouring it all into creating robots that will never be sad. This way I can keep all of my money and live with my robot army after the Big One hits.”

It was at this point that we decided that if separating some of his money would make the rest of the money sad, it’s probably better if we took it all so that everyone could be together. As for Bezos, well, I guess he better hope there are some charities left.