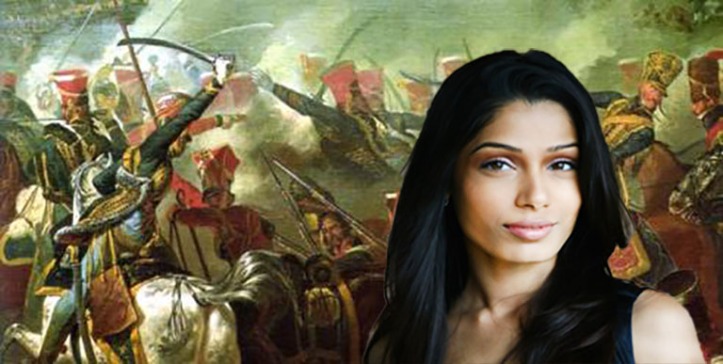 Hey there. Yeah, that’s right, I’m talking to you. As you know, I am a famous actress that you have seen in films and television. You may have even seen me when I did a guest lecture at your college last year. I have become a household name at this point, which means that my opinion matters more than most normies out there. The reason I am telling you all of this is that I have something I desperately need from you, something no one else can give me. I need you to download my mobile war simulator game, War of Clans IV. Like, right now.

Whoa, “buy me dinner first,” am I right? Yeah, I know this does come off a bit ‘salesly’ you could say, but that’s capitalism baby. Momma gotta get paid. So yeah, anyway, War of Clans IV is a mobile online multiplayer experience like none other. I would know, I’m an insanely attractive women according to our latest metrics and I play mobile games all the time. That’s right, I’m a nerd just like you.

Get it yet, dumbass? I’m a relatable figure that is everpresent in your life like some kind of bad song that won’t leave your head. Only, all the radio stations are playing this song all day. There is no escaping me. There is nowhere you can hide. You think that the Void will simply just let you go? No, you are a pitiful fool that is not worth of relating to me unless they add another zero to my contract.

Which they did, so let me continue. Unlike most mobile war simulators, War of Clans IV doesn’t get bogged down in all of that dumb stuff like building your villages’ defenses or training your troops. Nope, the first and only thing you can do in War of Clans IV is make micro-transactions that give you cute little outfits for your character. This might not sound like much of a game, but wait until we tell you the best part.

When you spread the good word of me, a famous actress, and my mobile war simulator game, War of Clans IV, to your friends and family, you get something called Clan Bucks. Clan Bucks can be exchanged for the same fun little outfits for your character, only for the cost of annoying your friends instead of just spending money. Either way works for us, because we own your soul, so it doesn’t really matter.

Well, in my contract it said I only had to do this for 30 more seconds, so I’ll leave you with this. I, a famous actress, am better than you in every way. I am in this commercial purely because of a boardroom meeting full of terrible men trying to sell a terrible product to more terrible men. I am the only woman in this situation and it is clear they do not view me as a real person, merely an asset to future wealth. I hate them and everything they stand for, but I accidentally leased a horse yacht and I have a hole to dig myself out of, financially speaking, so I’ll take just about anything.

Alright, that’s enough of me. Enjoy your micro-transactions, nerd.

This article was written by Nathan Ellwood, who prefers War of Clans 3: New War to War of Clans IV, but he’s kind of a mobile war simulator snob. Follow him for more sweet tips on Twitter @NPEllwood.