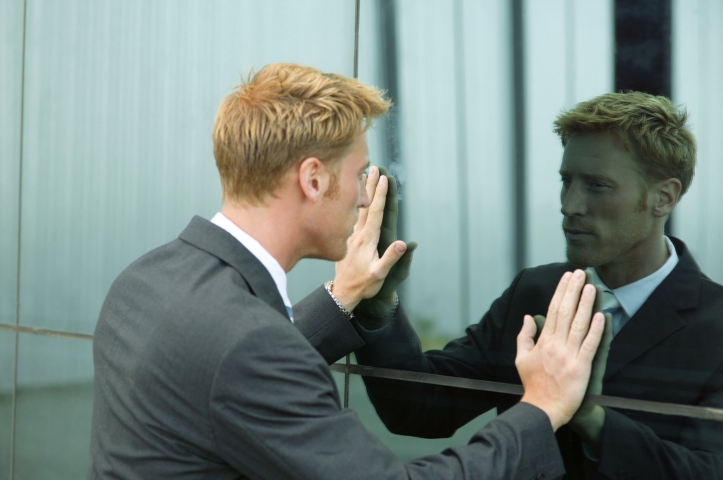 (Austin, TX) I was perfectly fine living my life in the Void, not talking to anyone or even existing for that matter. It was great! I miss the Void’s indifference. I miss the darkness of nonexistence. There I was, minding my own business, then, against my will, I was here in Austin, Texas, living my life as some dude who thinks Joy Division is cool. What a mistake this entire experience has been. I never asked to be born!

So, the first thing I had to do was get used to my new body, which was annoying but honestly not that difficult. People on the internet always make it sound sooo difficult, but it wasn’t harder than splitting an atom or whatever you dweebs do in high school chemistry. After I got used to my body, I immediately got sleeve tattoos of my old love, the Void. I had never experienced pain before, so the jet black tattoos covering both of my arms was quite excruciating. What a joke.

After I paid my tribute, I figured I should get job for this lazy bum. I am not actually sure what happened to the original person inhabiting this body, I hadn’t thought about it until now, and I have realized I don’t care. All the same, I got a job writing for a local newspaper, but soon I was the owner of the place and we were no longer reporting only on local going-ons, but world events from around the globe. It was a brief moment of bliss in an ultimately horrid month.

Once my first 50 days were over I honestly could not understand how anyone could do this whole “living” thing. I got a job, but then I acclimated to my lifestyle, so when I lost my job, I was ballin’ out of control while collecting food stamps. It’s horrible. Also, the Sun won’t stop shining and it’s hot and I can’t wait until I can go home and one day fight the Sun. We have a history, and as a human, there is nothing I can do to defend myself. What a bunch of bush league.

I got another job, but for some reason they required me to write down my gender, which wasn’t a concept I fully understood at the time. The manager got so mad at me for not checking myself into box 1 or box 2 that he fired me before I had even finished my paperwork. I guess I never technically worked there. Huh.

Now all I do is wander around downtown Austin trying to spread the good news of the Void, but no one will listen to me. I am not sure why, but one day, when the Void covers everything, I will be the only one laughing. Some of the bats that live under the bridges have become my friends. I trust them with my life.

In answer to your question, though, my first 100 days have been, in a word, ridiculous. I had no concept of time before January 26th, but now I am trapped by it and I cannot escape. It’s cruel. Nothing that anyone does makes any sense. The only TV show I enjoy is Big Little Lies. Reese just gets me. But overall, yeah, I wish I had never left the cold safety of the Dark.