Surprising No One, Nazi Says Nazi Things Because He’s a Nazi 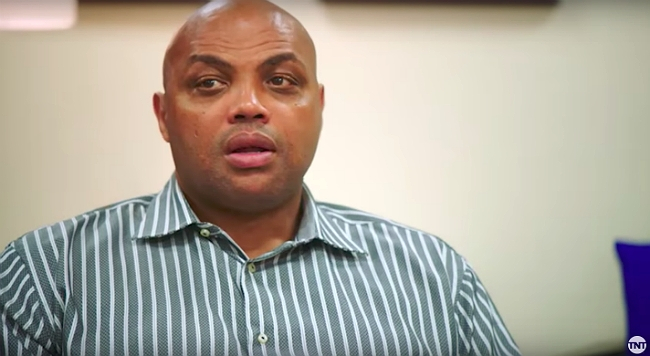 (Whitefish, Montana) In events that cannot be described as “shocking” or “one too far” by any reasonable adult, known Nazi and leader of the Alt-Right-Neo-Nazi Movement Richard Spencer said Nazi-type things because, get this, he is one. “Yeah, white privilege is wonderful,” Spencer said. “I want to expand and deepen white privilege.” Spencer probably could have saved everyone a whole lot of time by just saying, “I am a Nazi, and thus, I believe in things that other Nazi’s believe in.” Just real, textbook white supremacist rhetoric.

We asked some people on the street what they had to think about this, and it seems these people have gone bonkers. “I saw American History X and I love Ed Norton’s catalogue, but I had no idea any of those characters were based on a real group,” replied one individual surveyed.

“Richard Spencer is my triple cousin and he would never admit his feelings like out in public,” responded local Montanan Jimmy-Bob. “We were all taught at a young age to keep that crap locked up.”

“I went on his website and believe it or not, it is just full of Nazi propaganda. Surely a nice young man like Richard Spencer would never put this junk on a website with his name on it,” replied another person surveyed. “I added him on LinkedIn and all he does is talk about this White Nationalist stuff. It gets old.”

Whiny pissbaby, Richard Spencer, went on to say in his Barkley interview that “I am a Big Boy and I like to trip down stairs.” This is unrelated to the story at hand.

In a post-interview interview, Charles Barkley claim that he was “disheartened.” “I knew going into it that I didn’t like this dude, but he really let me down. Who knew that if I invited a Neo-Nazi on my show that he would actually talk about and spread his hateful message?”

It seems as though no one is really taking Richard Spencer and his goons seriously, probably because articles have called them “handsome” and “well-dressed,” when they really have zero fashion sense.

However, they should in fact be taken seriously, because, and this is important, words mean things. I know that 45 has potentially desensitized you to blatant lying, but when someone tells you that they want to live in white supremacist utopia of their own, racist design, you should believe them the first time.

This article was written by Nathan Ellwood, who should probably drink less iced coffee, but then where would all of this content come from? Follow him for more caffeine-driven tweets @NPEllwood.