Taking a Lyft or Uber has become as common as brushing your teeth—at least once a week, and for all big events. What many riders don’t know is proper etiquette for rating a driver. Drivers must maintain an ungodly 4.8 or higher rating to remain in good standing, which means that many of them expect 5 stars for taking your lazy ass 10 minutes down the road. But you and I both know that people only grow when they get dragged in star rating systems. We at Eritas compiled the best reasons to give your Lyft or Uber driver a one-star rating, because there is nothing between perfection and total failure. 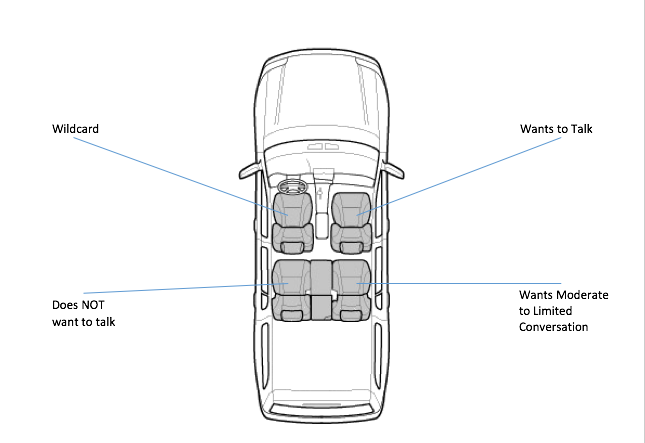 Did we miss a good reason to get your driver fired? Leave us a comment or Tweet us, preferably while you ask your driver to take you around the block six times while you decide if you want to go Susan’s birthday brunch. Your driver won’t mind.

This shortie was written by Ben Taylor, who once drove a car straight off a cliff just to see if his parents were spies. He guessed correctly. Follow him for more on Twitter @therealbenshady.