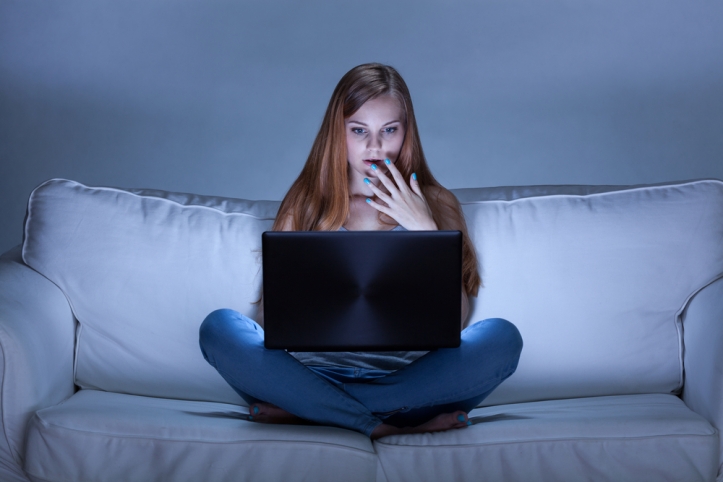 Report: Facebook is claiming that someone’s most dearly held opinion has been changed via an exchange in the comments section of an article shared late last week.

When Jillian Gould posted an article that aligned with one of her most dearly held opinions, she had no idea what she was in for when several of her acquaintances jumped into the comments section to oppose her very dearly held opinion.

“One minute I had believed this thing for my entire life,” Gould puzzled, “and the next some acquaintances from high school were personally insulting me. I was shocked to wake up the next morning and realize that my opinion had totally changed: I was on their side now.”

Although many people speculate with near-perfect accuracy that no one’s opinion can be changed by arguments conducted over social media, Gould’s case bodes well for the future of angry comment exchanges. While one might think that the exchange of opposing ideas should be done respectfully, Gould actually says it was her acquaintances’ personal insults that finally swayed her viewpoint:

“They just seemed so passionate in the way they were telling me that everything I believed about the topic was wrong. When they started saying quite personal and admittedly irrelevant things about my character, I knew they were serious and that they must be right if they were doing this in a public forum instead of a private conversation.”

Gould has begun to put the same practice into effect, liberally using the all-caps function on her keyboard and reminding friends of “what she has on them” when arguing over personal beliefs. Gould has reported that it has yet to work on others like it worked on her, but she is not giving up yet.

“If anything, I’m just getting started,” Gould excitedly said over what was clearly a payphone. “I reminded my best friend in 3rd grade—who I haven’t spoken to in years, mind you—that she used to pee every time we watched Goosebumps. The Facebook argument was actually about foreign policy when it comes to tariffs on military-grade weapons, but I tied it in nicely, I think.”

Gould has not been seen at work since last Thursday, but has maintained an active social media presence, which authorities say is enough to not worry about her just yet. In the meantime, send us your best social media disses and remember: for a mind to truly change, a head must roll.

This article was written by Ben Taylor, who would love to hear all about your opinions on tariffs on military-grade weapons on his own social media, so give him a shout and a follow on Twitter @therealbenshady.