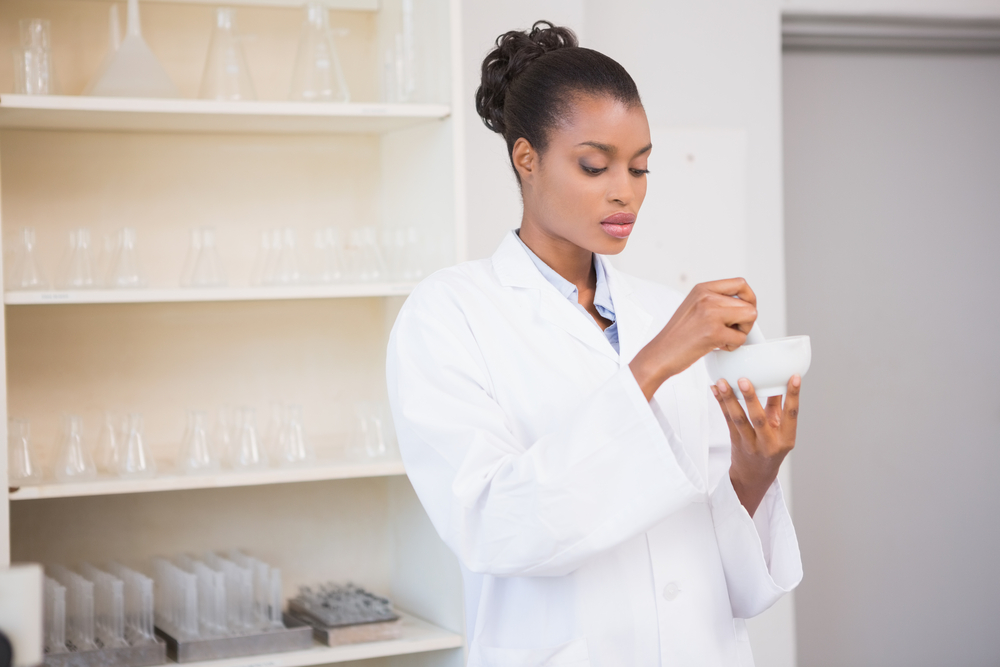 (Conroe, TX) Scientists at a medical facility have discover a new super strength concrete after an intern left his bowl of oatmeal in the sink for 5 hours before cleaning it. He started by scrubbing the bowl, but it felt as if nothing had come out. He then tried scraping the sides, which got off the bulk but left a million tiny grains of rock solid concrete. The next half hour intern Tasha Johnson tried her best to get rid of these tiny indestructible flakes, but just as she was about to get up she realized maybe she had discovered something truly spectacular.

Tasha took it to her bosses up in the Big Room and immediately was upgraded to security level Death Knoll. The next 48 hours Tasha and her team of scientists harnessed the power of the old oatmeal to invent a new super strength concrete that is now being mass produced. One of the scientists working on the project likened the material to “way better than what Captain America’s shield was made of.”

It’s still soon, but of course the U.S Military has already tried to weaponize it. They love to do that, you know? Like, they accidentally made an MRI, right? I bet they were trying to make a bomb that stops the universe from working when the MRI was made. Anyway, they have started creating “oatmeal farms” where workers brew bowls of oatmeal and then let them sit in sinks spread out across the Texas desert. So far, they haven’t blown up the world, so, success I guess?

So many major inventions came from calamity and accidents, it’s incredible that anything gets invented on purpose. Maybe we should all go around trying to make more accidents, that way we can advance technology faster. Sir Isaac Newton got bonked in the head with the theory of gravity and Albert Einstein shot his father to discover the burden of unsaid truths.

This is it. This is the truth of the universe. No brakes, make mistakes, destroy the Moon with a giant laser.

This article was written by Nathan Ellwood, who already subscribed to the Destroy the Moon with Giant Laser podcast. Truly some hard-hitting stuff over there. Follow him for more on Twitter @NPEllwood.