Targeted Ad Could Not Be Further Off 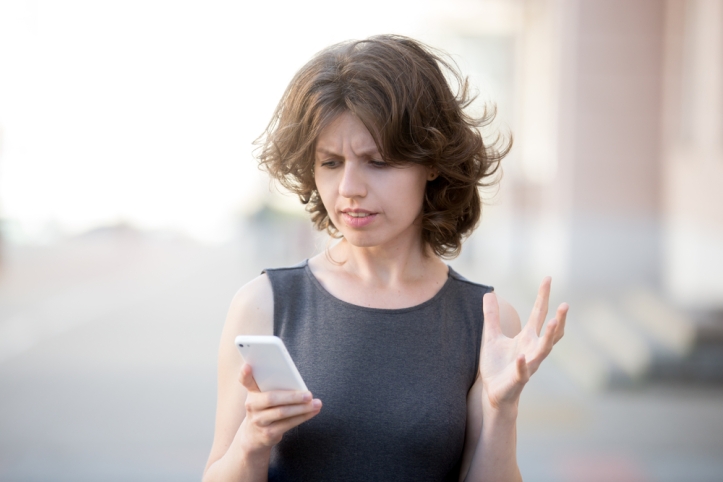 (Phoenix, AZ) As a consumer, I understand that most companies want me to buy into their messaging. I get it. I also truly do comprehend the inner workings of targeted advertising and while there are problems with it, like anything, I believe that it can be helpful to some, although a nuisance to others. That is, until the other day when I was scrolling through a timeline or a news feed or something and I began to realize that the ads I was receiving could not have been more off. Let me put it simply, I was getting rain boot ads and I live in the desert.

What had happened to the algorithm? Had the matrix finally been crippled enough that we could all become free? Or was this simply a targeted ad gone awry, completely missing it’s end destination? I wasn’t sure what to think any more.

I mean, at first I thought it was just a fluke, but then it kept happening. I even began to Google random things that I like just to try and send the matrix a message that I was not after what they were offering. I didn’t want what they were selling, if you will. I would search in Amazon “big muscle shirts” and “tractor pull compilation DVDs,” trying to get better ads on my feed. Instead, I continued to get ads for rain boots, boats, and sand substitutes. It was infuriating and I was slowly beginning to go mad.

While some might take this sort of thing lying down, I would not. I began a letter writing campaign with my mom’s casserole group and we contacted every major advertiser in the U.S. to berate them. Individually, in fact. We would gather in Sandra’s basement and spend hours on LinkedIn pinpointing our targets. It was a lot of fun, if I’m being honest. I miss them.

You see, after a while we realized that CEOs and CMOs of major corporations don’t answer fan mail, good or otherwise. Not only that, but they definitely don’t respond well to criticism or hexes sent through the snail mail. That is something we learned pretty quickly.

And thus, the gods do not look down upon us. They do not get lost in the considerations of smaller men. Or they are just huuuge dicks. Too soon to tell. And when we can, it will probably be too late. Oh well.

See you on the nets, my fellows. Within these wires will the truth come to light.

This article was written by Ntaahn Ewollod who you can follow on Twitter @NPEllwood and also he can’t believe that cats AND dogs are real. Wow.