Chill Lo-fi Beats to Start a Cult to 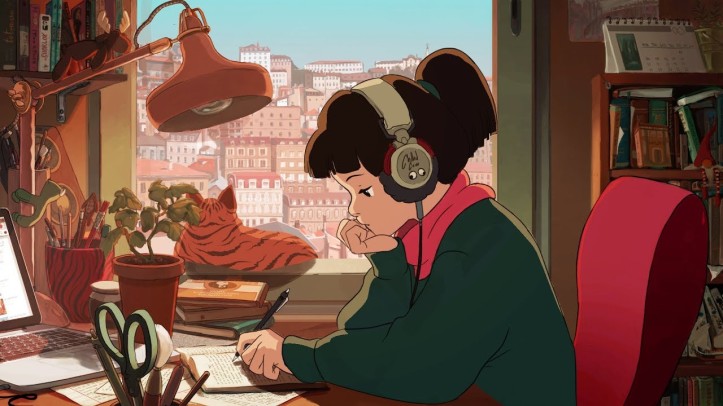 Has this ever happened to you? You and your group of best buddies are hanging out one day and suddenly one of you gets the hair-brained scheme to start a cult. At first, everyone is all “That doesn’t sound like a good idea” and “Why would we ever do that?” But after some pep talking and brews, we were starting to get into the idea. The only problem was, we didn’t have the right music. Don’t you just hate that? Well, guess what buddy, we’ve got something just for you. Chill, lo-fi beats that are perfect for starting a cult. You are welcome in advance.

First up, we got this song my cousin showed me a couple of weeks ago. It’s called Combo Number 2 by The Default Boys. It’s so lo-fi, you question what that definition even means. After our false start the first time around, we all still agreed that forming a cult would be fun, but it wasn’t until I busted out the Boys that we started moving, grooving, and left our lives and families to move in together on a ranch.

Next up on the list is Groovy Town Blues by Lila Fischer. A beautiful, soulful soundscape is created by Lila with this 1980s classic chill vibes hit, but what truly sends this tune into the stratosphere is the lyrics. In the early days, we would often quote the song within the cult, saying such things as “This Groovy Town isn’t big enough for two disco fiends” and “I’m leaving for a better, groovier town and there is nothing you can do to stop me.” Oh how we laughed and laughed. That song was life changing.

However, cults are never just a bunch of fun and laughs. Although they may often start off that way, they usually turn sour pretty quickly, like milk in the fridge. I was once in a cult where I thought we were all on the same page, hanging out, but boy was I wrong. I almost had to eat part of my arm, but I don’t have time to get into it. For this phase of any cult, you need an absolute banger. While still remaining both chill and lo-fi, Pedestrian Crossing by Nightmare Toothbrush just slaps and has remained on my top played songs for months. Absolutely recommend for when things start to get real.

And, like all good things and cults, they come to an end. The final, quintessential lo-fi chill anime beat we will leave you with is the deliciously smooth work of Funky Todd with his breakout hit Chill Vibes. Notorious for his steady funk, Todd knows how to get you groovin’, even when the world feels over. That’s definitely what you need in the final moments of a cult, because it will get ugly. Believe me.

That being said, now that you have this dope playlist, you should get out there and finally do what you always knew you could: start a cult.