Report: Millennials are Killing the Concept of Keeping Plans 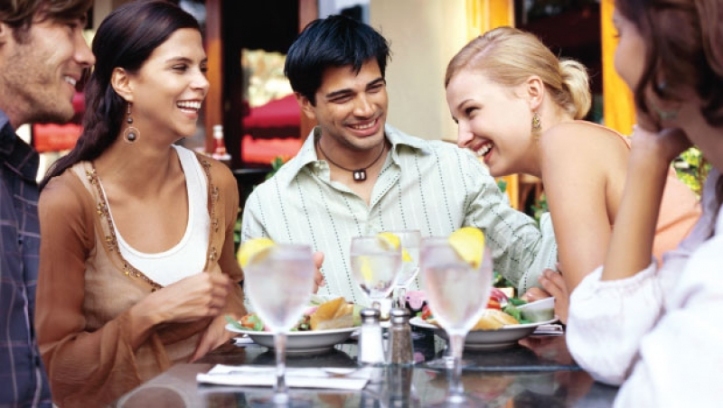 What could be better than a night out with friends? Well according to the new start-up “Flakr,” the best options is to cancel plans at the last minute and just stay home. Here is the kicker, millennials are eating it up. Using their patented technology which is really just an app, the 6-day old company allows users to make plans with their friends and then select an option on if they really want to show up or not. If there is a mutual agreement, both parties are notified without the need for either one to do anything. A simple solution to a problem we didn’t even know existed until we were researching this piece. Let’s dig into it.

So, not only are millennials staying in more than previous generations, but they want to trick themselves into thinking they do want to go out, but plans keep falling through. That instant gratification when you realize you don’t have to think for the rest of the day gives millennials such a high that they are willing to never go out, as long as they can still maintain the idea that they would if they were asked to. It’s really confusing, but apparently it makes sense to the right people, because they have already broken the single day download record on the app store.

All that said, some haters in the industry are rushing to call BS on Flakr’s rapid success. In fact, Blockcoin.gum’s CEO Strib Cargo said in an interview “What kind of business model is that? I mean, it’s not like selling fake money for no reason, that’s rock solid.”

Others just don’t believe that millennials will continue to cancel their plans, stating “I mean, at some point these people will want to see their friends, right? Like, why would they want to just continue cancelling plans?”

In an email to investors, the CEO of Flakr shed some light on their opinion of this. “Despite the wonderful things that can come from fulfilling adult relationships, it is just slightly less of a serratonin boost than what comes from getting a text at the last minute that says ‘Hey, something came up, can we do this another time?’ It just can’t be beat. So, yeah, I’m pretty confident in our future.”

Whether or not the concept of keeping plans has officially been murdered by millennials, it may be too early to tell. However, we are confident that they will never stop, and for that you kind of have to give them respect. More, if there ever is more, soon.

This article was written by Nathan Ellwood, yes you read that correctly. Or did you? Look again. Follow him here if you please @NPEllwood.