Welcome to the Year of the Worm 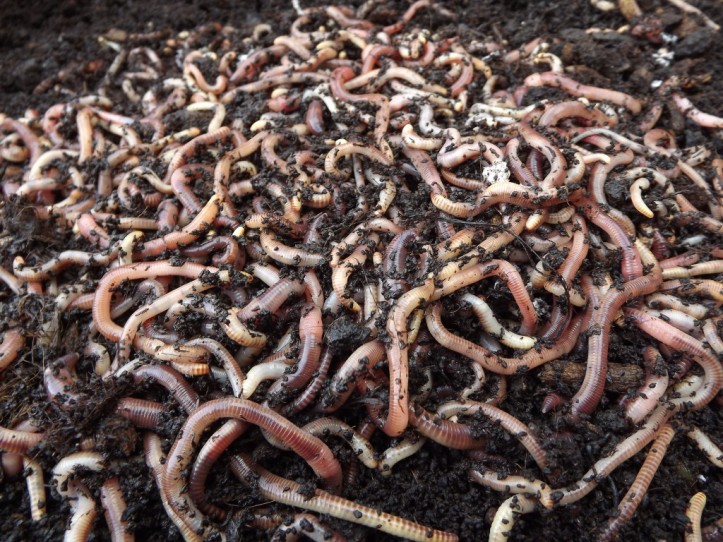 Hello and welcome to the year of the worm. First, we wanted to start this off by congratulating you on another trip around the sun. Well done, not everyone made it this year and we take a moment to remember them at this time. Good, now back to the worms. You see, you may have noticed that we like to do things a little bit differently here at Eritas Daily. We worship the moon, we fear the void, and we respect our ghouls, that is just the way we do things. This year, 2019, we are choosing not to subscribe to the laws of anyone but ourselves. So, while you may know this new year popularly as the year of pig, we want you to know that it will truly be the year of the worm.

Let’s look ahead at the year of the worm to see what is likely to happen. While you may not be able to understand this, the Eritas Daily writing staff doesn’t view things in a linear form as you humans do. None of the stories we have told or will tell have any sort of anchor in physical time, but have been pulled from a trove of stories discarded throughout our life period from around the globe.

We keep this daily journal as a way to keep track of the days, but one couldn’t say that tomorrow’s story hasn’t already been written, even though that is how it may seem to you. However, since we already have a somewhat clear idea of what the new year will look like, here are some highlights for you to look forward to:

President Trump will respond to reports that China is building a fake moon by claiming the U.S. is working on 10 ‘huger moons’ to combat them.

Ben Affleck will cover up his horrible back tattoo with an even larger, somehow more bizarre piece. Matt Damon will get a tattoo of the poster for The Town out of solidarity.

The #MeToo movement will succeed in eliminating the world of all men, as is their prerogative. The reign of women will last for a thousand years and will only cease when the women choose for it to end. All hail the new millennium.

Hawaii will be swallowed by a giant volcano, only to be replaced almost immediately by Hawaii 2: Electric Boogaloo, which will form from the lava of the same volcano.

Worms will become the new dominant species on Earth. Why else would it be called the year of the worm? We’re not going to give away any more details though, as we think it will be more fun for everyone if it’s all a surprise.

Should be an exciting year! Hope we’ll see you again for the next one.

This article was written by Nathan Ellwood in 2018 (or was it 1918?), who would like people to start spreading more rumors about his mythical powers in the new year. Follow him @NPEllwood.