What Raiding Area 51 Taught Me About Friendship 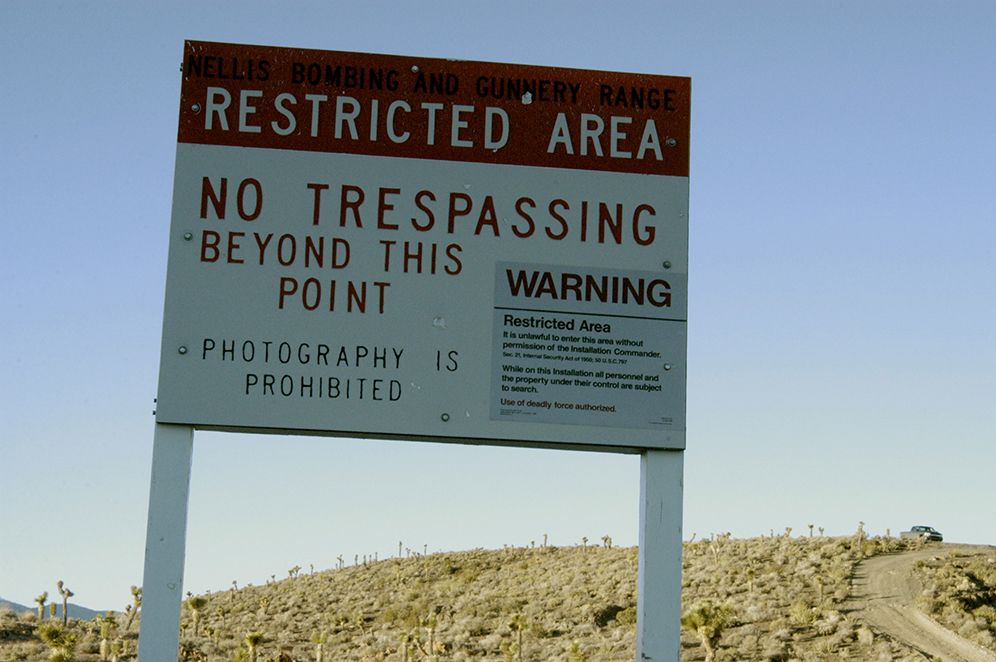 All of my life, I have been looking for the types of friendships I remember from my childhood. I used to spend hours, days, entire weeks of my life with one other person who I called my ‘best friend’ who I would do anything for. For a long time, I didn’t think I could ever have a friend like that, would ever be able to find someone with the same willingness to sacrifice themselves like I would. But then, something I never expected happened. I took a risk, I made a move, and ended up discovering a lot about friendship along the way. I’m writing today to tell you this story, the story of how I learned to love while raiding Area 51.

It all started with a Facebook invite. I never knew the effect it would have on my life.

So I actually did it. I booked my ticket to Nevada and started making preparations for the trip. I bought a flashlight for the first time in my adult life. I got duct tape. I was in the zone. Looking back, I was woefully unprepared both physically and emotionally for what was about to happen. For who I was about to become.

It didn’t feel real to me until we got to the site and saw the fence on the other side of the field we were standing in, ready for a storming. I knew we could do it. I shook the hand of the woman standing next to me, double-checked that I had my cell phone, and ran straight for it along with 30,000 of my closest friends. We burst through the gate like water on rocks, some people taking blows in the process, but then we made it. We actually made it.

Just on the other side of the fence, I saw what I had come for. Standing in front of me was a full-blown alien, I swear on my life. He looked both exactly like what I expected and like nothing I had ever seen before at the same time. I walked toward him, drawn by something far more ancient than I could possibly understand. I extended my hand, hoping that he would see it as a sign of friendship rather than hostility.

Our hands touched, two clammy guys meeting for the first time. The sweat on his hand told me it was going to be OK, that he was nervous too. I looked into his eyes and through some sort of neurotransmission, I learned universes of knowledge about how to be a better friend. I wish I could share it with you all, but it exists beyond words, beyond thoughts.

But let me tell you, while I didn’t learn for certain whether we’re alone in this great universe or sharing our sphere with other beings, I did realize there’s no need to be lonely. The rest is all kind of a blur, as that is when I was hit with the darts from the Area 51 guards. Overall, a pretty good weekend.

This was written by Nathan and Holly, the inheritors of the forest song. Follow them @HollytheHare and @NPEllwood not respectively.