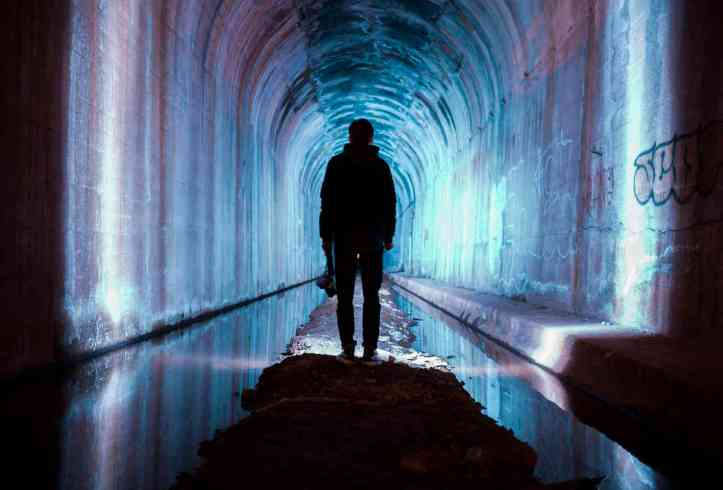 Look out, everyone! It’s another listicle. As we all know, in today’s modern world the most efficient way to receive information is through short, carefully curated lists that can be skimmed or read carefully. Regardless, you’ll leave with a fun anecdote for the guys at the water coolers. This listicle is no different. As you have already seen from the title, today we are talking about extensive underground tunnel systems, but with a fun little twist. While you have likely heard of the Catacombs in Paris or the cavernous spillways below Tokyo, we’re more interested in American cities with lesser known tunnel systems. ‘Why?’ you might ask. For when society collapses of course!

1. Dallas, TX. As someone who has had his fair share of layovers in Dallas, I have never pictured myself living in a place so desolate and devoid of life. However, when I learned that not only are there abandoned freight lines perfect for building a home, but a significant amount of the tunnels below the Big D lead directly to buildings downtown. Can you say ‘Parasite, baby!’? We sure can!

At first the size and population of Dallas made it seem like a bad option for living off the grid, but then we remembered how many rich people live there. They’ll be the first to go, obviously, leaving a well-developed city ripe for an underground takeover.

2. Detroit, MI. While some will tell you that society in Detroit has already already collapsed, but that’s not exactly true, although if we work hard, we can push it there. Imagine what it would do to the psyche of an entire city if people from around the country starting moving into your tunnel network. The other major plus is that most of them are connected to former speakeasies, allowing for an easy shift into a drunken apocalypse.

In direct opposition to Dallas, Detroit’s tunnels are good for a post-society world in that no one will think to look there, allowing for absolute freedom.

3. Minneapolis/St. Paul, MN. Now, depending on what causes society’s inevitable collapse, the Minneapolis/St. Paul tunnels rank highly for one thing: fighting the cold. I’m not saying that climate change is going to send us hurtling into another ice age, but should that scenario take place, save me a hot chocolate under the old Ford assembly plant.

4. Portland, OR. Clearly the most hipster choice, the Portland ‘Shanghai’ tunnel system is one of the best places to live in the city currently, so imagine how much better it will be after we finally solve gentrification once and for all. I heard that Chuck Palahniuk has already started carving out his wing, but don’t let that hinder your enthusiasm for moving here, he can’t last forever.

5. Louisville, KY. No one expects the Louisville getaway! At least, that’s what people will be saying in the future after I quit my job, move into the Sauerkraut Cave, and starting living my life to the absolute fullest. The only reason I am including this one is as a brag for when you hear about me after the world goes in the toilet, living high on my enormous pyramid of canned beans, built to last me into the next century. No one actually move into the Louisville tunnels. I called dibs.

Can’t move to any of these places in the next 5-10 years? Don’t worry! You can always begin building your city’s underground tunnel network today. Speaking on behalf of future generations, we thank you.