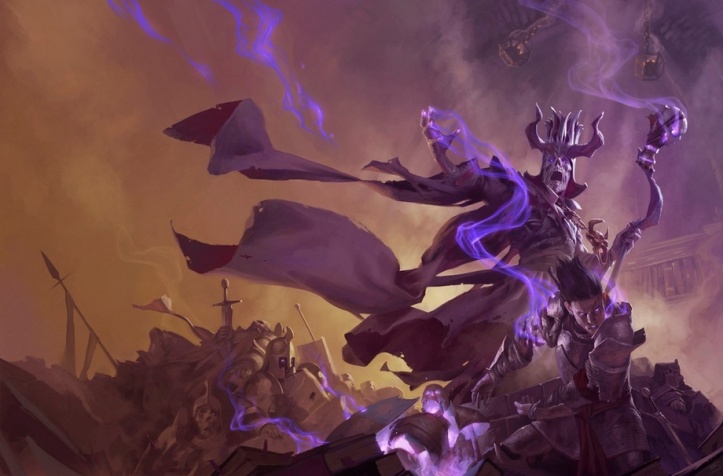 Strap in folks, it’s about to get nerdy. For over 40 years, the world of Dungeons & Dragons has grown, transformed, and expanded to include just about every possible scenario you can think of or imagine. From fighting goblins to overthrowing entire governments, nothing is off limits in this magical universe created by Dungeon Masters (or DMs) around the world. The players of this game of fate then interact with the world created by the DM. It is this variable, the chaotic plater, who brings the true magic out of a role-playing game like D&D. In celebration of that, we’ll now review the Dungeon Master’s guide never could have planned for.

1. Throwing a carrot with accuracy. While playing D&D with friends, there will be times when you have to pause the game for a second to look up rules or spells to remind yourself what they do. This is a normal part of the game. However, when you have a player who wants to toss a carrot with accuracy through into a small space, there’s no rule available to help you. That’s when you’re on your own, so you better be prepared.

2. Racing pigs. Sometimes, in the magical world of your imagination, there will come a time when you get the chance to race a pig. Now, when we say race a pig, please understand that we mean turning yourself into a mini version of yourself so you can fit on the pig and race other small people riding on top of petite pigs. Sure, the DM’s guide just kind of gives you a shrug, but the show must go on.

3. Can I lick the ghost? Occasionally, you will realize that you are playing D&D with some downright freaks. This is when questions like ‘Can I lick the ghost?’ come up and are discussed with quiet intensity. We spent close to 15 minutes combing the internet and D&D rulebooks, but we could find no canon to verify the lickability of a ghost. We needed to know. But in the end, we just decided that it would be like licking dry ice.

4. The talking plant. Amongst the dozens and dozens of spells available to players in the game, one spell allows magic users the opportunity to converse with plant life. But, this obviously brings up the question, what does a plant know? I mean, they don’t have brains or memories, we have no idea how they experience time, it’s a real crapshoot. In the end, considering this is a magical plant by nature of being put under a spell, we decided that plants know quite a deal of information. The tea, if you will.

5. Would the bartender know how to make a gin and tonic? In a fantasy setting, it can always be difficult to remember the time period restrains that befall your players. For instance, would a bartender be able to make a gin and tonic becomes a highly complex issue for the DM to solve. How old is gin? What classifies as a tonic in this world? Could this possibly kill you? All things that must be considered before the game can move forward. Otherwise, how would we maintain an accurate world to escape to?

We hope that this just goes to show that since you can do anything in D&D, why not do the weird dumb stuff you know is going to be fun? That’s always been my motto.