Opinion: In Defense of Ivanka Trump 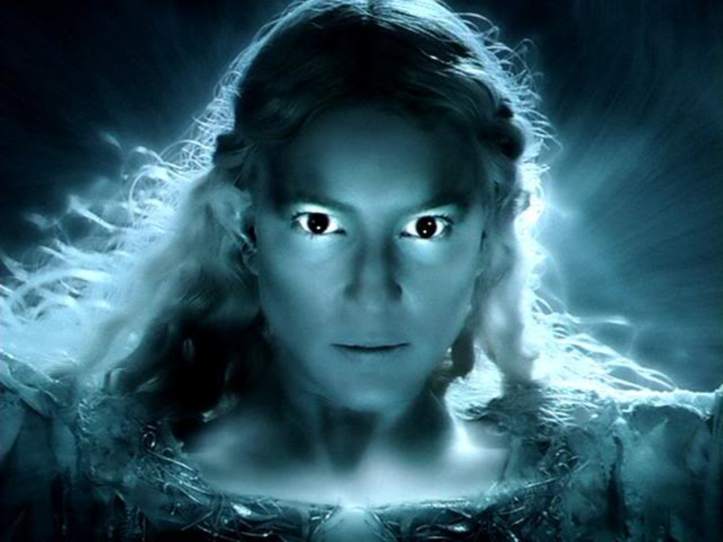 (Washington, D.C.) Ever since he father took office almost 4 years ago, Ivanka Trump and her husband Jared Kushner have been almost constantly in the spotlight. Whether due to their ability to find themselves in meetings above their pay grade or for cashing in on insider trading, the media has not been kind to the First Daughter and Jared. Today, we wanted to take some time to set the record straight. Sure, Ivanka may have almost zero redeemable qualities and mainly just distracts attention from her father, but she is a Woman and thus needs to be defended at all costs from the dangerous media. We, as brave writers, have decided to step in to do just that.

First, let’s talk about how the media takes things out of context to make Ivanka look bad. Take this speech that Ivanka made a few weeks ago from the White House lawn as an example: “Instead of a Dark Lord, you would have a queen, not dark but beautiful and terrible as the dawn! Tempestuous as the sea, and stronger than the foundations of the earth! All shall love me and despair!”

Right away the media jumped on this, saying that her words were ‘tyrannical’ and ‘malevolent to say the least,’ completely ignoring the fact that she had spent all day writing this speech and that she was trying her best. Can’t they at least offer some advise or supportive words in between fact-checking her? I mean, come on guys, we can do better.

Because at the end of the day, what this all boils down to is nothing but deliberate sexism on the part of the media, the country, and, yeah I’ll say it, the world. Don’t you see that quoting Ivanka word for word is bad for women? Not because she said it, but because you made it sound like her words were bad.

Women have had it hard enough and Ivanka knows that. She knows what women face, she knows the struggles. Has she done anything to improve these situations? Of course not. But that doesn’t mean we shouldn’t constantly be giving her the benefit of the doubt. Quite the opposite!

In fact, from this point on, our advise to the media is to try your best to spin anything that Ivanka says into a positive for her and for women. This might be difficult, but unless we abandon our critical thinking and accept everything she says as true, how will women ever move forward?