Quiz: Which of These Secrets About Me Will Get Me the Most Jail Time? 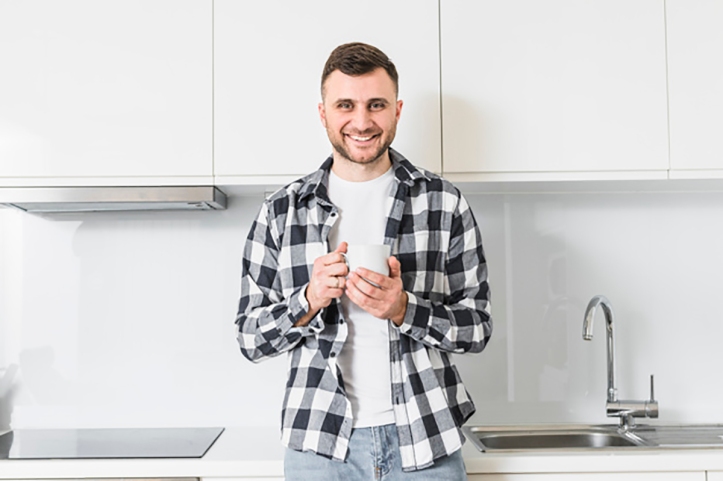 Quiz time! And this one is a doozy. Let me start by giving you some context. Throughout my life, but especially in the last few years, I have started collecting secrets. By that I mean that I have been committing acts and pursuing activities that may or may not be frowned upon by people in authority who really don’t like rule-breakers. I am realizing this and understanding that I need to share some of my secrets with the world to avoid letting the worst ones get out. So, I’m going to list out some of my secrets for you in quiz format and you tell me which of these sounds like it will get me the most jail time. That way, I know which secrets to tell and which ones to leave a mystery.

Question 1: What was my reaction to being followed by a car for ten blocks?

A. I continued to my home, realizing that they weren’t tailing me just going the same direction, and made myself a pot pie.

B. I floored it, went through three red lights to lose them, and robbed a Baskin-Robbin’s on the way home for the hell of it.

C. I slammed on the breaks, got out, stole their car, and used it to commit tax fraud.

D. Somehow, all of the above.

Question 2: How many bullets can you shoot someone with before it hurts?

A. 0, but your words cut deeper than any bullet.

Question 3: Who stole the cheese?

A. Me, while trying to look casual.

D. Me again, but this time while holding a sword and looking anything but casual.

Question 4: How long was I trapped in the floor chest?

Question 5: What is the name of the man who helped me steal the Chrysler building?

A. Rufus B. Wainwright.

D. It was old man Chrysler himself.

It may not seem like there were secrets hidden in those questions, but trust me, your answers have been noted and are very helpful.