Oh God: This Lyft Driver Writes Poetry and He’s Trying to Read It to Me 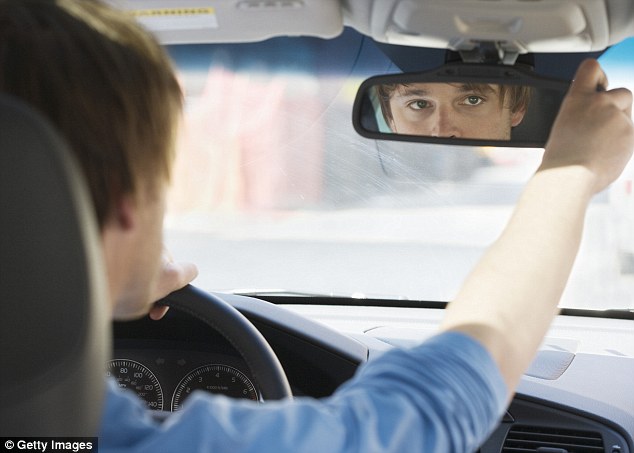 (Baltimore, MD) It was a pretty average Tuesday, all things considered, right up until I sank into Gehenna at least. I was in Baltimore for work and I had just got done eating a delicious steak dinner at Morton’s and I was feeling pretty good. I had a bit to drink and didn’t feel like walking, so I ordered a Lyft and a few minutes later my driver Julian showed up in his dark blue Honda Accord. I hopped in the driver side back seat, indicating that I didn’t want to talk, but low and behold he turns back to me and asks “Mind if I share something I have been working on with you?”

Now, I am all about hip hop and rap, that whole thing, so I am willing to listen to my ride-share driver’s mixtape for 8-12 minutes while I get back to my hotel. However, Julian was not the mixtape type. Instead, he proceeded to read me this poem.

I am a part of the City

And the City is a part of me

We run around in circles, picking friends and foe

I was so accosted by his complete disregard for conventional rhyme structure and poetic writing that I didn’t realize we had taken a wrong turn. At that moment, unbeknownst to me, we were crossing over into Washington D.C. and headed for the capital. Right as I was about to ask him who he thought he was, he launched into another dreadful stanza.

The GPS pointed to Main Street

But instead we went uptown

I took you back to your place that night

Again, I was thunderstruck. What was wrong with this man? Was he so lost as a person that he had sunk this low? I needed to get out of the car, but when I looked out the window I knew that was a terrible idea. Right out my window was a picturesque view of the St. Louis Arch. I asked my driver if he could take me back to Baltimore because I had a business meeting in the morning, but all he did was start into another train wreck masquerading as poetry.

Where are we going?

What have we done?

Who have we become?

Is that the same Arby’s we drove by earlier?

We missed our exit.

“What’s happening?!” I screamed from the backseat.

Instead of answering me or doing anything other than read another poem, guess what this guy does? Yup, you guessed it.

All good driving media that inspires me

I am the nighttime sage

I am the wiseman of this town

No one understands what I say

But soon they will comprehend my words

At this point, I did what any logical person would do, I threw myself from the car and tumbled down a California sand dune into a cactus patch. I was in so much pain that I immediately fell into a deep coma in order to not undo myself. I awoke a few weeks later in bed with my wife and three cats, completely unsure if any of those things that I remember so vividly actually happened.

However, the reason I am sharing this story is because I received an email from an undisclosed sender that only contained 2 lines of poetry and I can only assume it is from that same Lyft driver because here is what it said.

I like to sweep my porch, won’t catch me with a mop

My life is falling apart.

This post was written by Nathan Ellwood, who definitely doesn’t resemble the character of the Lyft driver at all. Why would you even think that? Follow him for more on Twitter @NPEllwood.

grungy but still holding on
what is art anyways
found some forgotten stickers in my winter coat so we back, baby!
reminding the people of Taco Bell that capitalism can be undone
it was all a blur / been a minute so glad these are still up