The New Meme is: Meme-ing Celebrities with Their Own Names 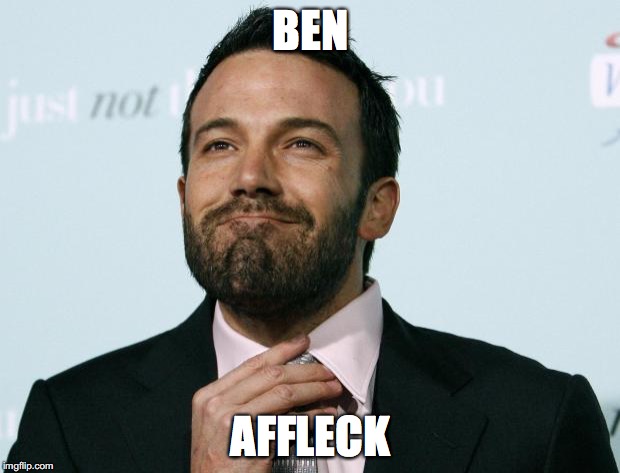 Attention, people of Earth. A hot new meme is coming down the pipe right at you, so look out! While sitting under a yogurt bush and reading the latest MAD magazine, I was struck by the Muse and knew immediately what the new meme would be. It’s really quite simple, you overlay a celebrity’s name in meme format over a picture of them. That’s it. End of sentence.

The question was: who would be the first celebrity to be used in this revolutionary meme? With the cancelation of his incredibly popular TV show Last Man Standing, Tim Allen had been in the news a lot, so he was perfect for what we wanted. A celebrity on their way out that could exploit being memed because they have nothing else going on.

There were a few upvotes, likes, and shares that came in, but it wasn’t viral by anyone’s standards. Next we needed a familiar face to keep us warm in the winter nights. John Stamos was next on the memeing block.

Soon, edgy Reddit threads tried to get a hold of the reigns on this meme horse. Sorry, that metaphor got away from me. Regardless, Gilbert Gottfried was attacked in a barrage of sweaty nerd sweat. 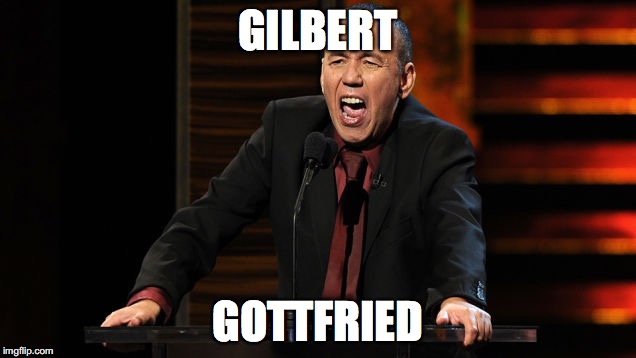 Then Tumblr got it’s creative and slimy hands on it and things got weird. Messing with the original format, this next meme looks like it was made by my 12 year old cousin. That’s a compliment. That kid is funny as shit.

Then History.com tried to capitalize on the meme shenanigans and made this Genghis Khan educational poster. It sold out instantly on Etsy and has been banned in seven countries.

Then, my uncle tried to make one, but was confused by the online meme generator he used and instead made this train wreck.

Apparently he opened their homepage, saw Boromir’s face, and decided to type ‘Boromir’ into the box presented. This man voted. Think about that.

Our next meme is yet another capitalist trying to make a buck. With the revived corpse of a franchise Pirates of the Caribbean putting out another asked for film, someone on their social media team made this attempt at humor.

What does that even mean?

This next meme is a work of art. Created by Vanderdrew Beldaccini, we knew the meme had just about jumped the shark when this painting entitled Selling Your Soul for the West, was hung in the Louvre.

The meme had just about peaked, but it wasn’t until someone on Twitter created the masterpiece below that we were able to declare this officially a Legendary Meme. Check it out.

Makes me cry every time. Wow.

Now that you know about this meme and it’s peaks and valleys, go out and create your own! You are probably reading this on Facebook, so post it on there as it sinks into the sand.

Check back soon for our next New Meme.

This article was written by Nathan Ellwood, with the help of Meme Creation Associate, Morgan Gerber. He’s new. Follow Nathan for more on Twitter @NPEllwood.