What Are We Going To Do With All of These Bunkers in Albania? 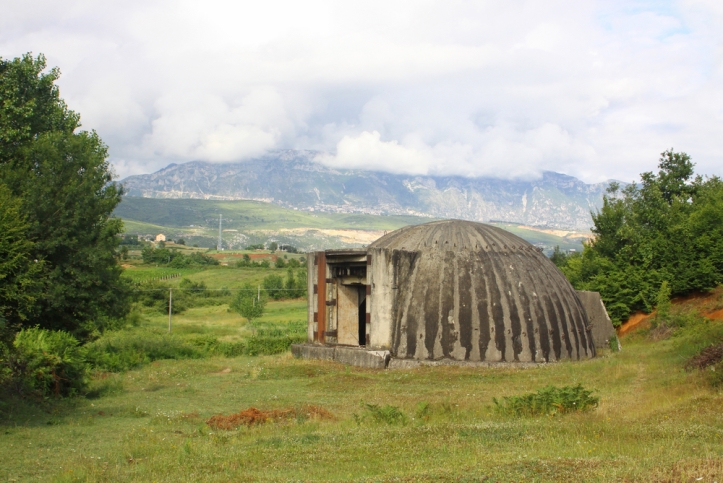 In international news today, the president of Albania has reached out to his 14 million social media followers and asked them for their opinion on something. He asked them, “What should be done with all of these damn bunkers?” You see, I am not sure if you are aware of this, but there are currently upwards of 170,000 bunkers in Albania. A small number have been reused as housing, others as quirky roadstops, but the majority of them are currently abandoned. These bunkers are so numerous, there is a national average of 5.7 bunkers per square kilometer. Albania is literally crawling with these bad boys! 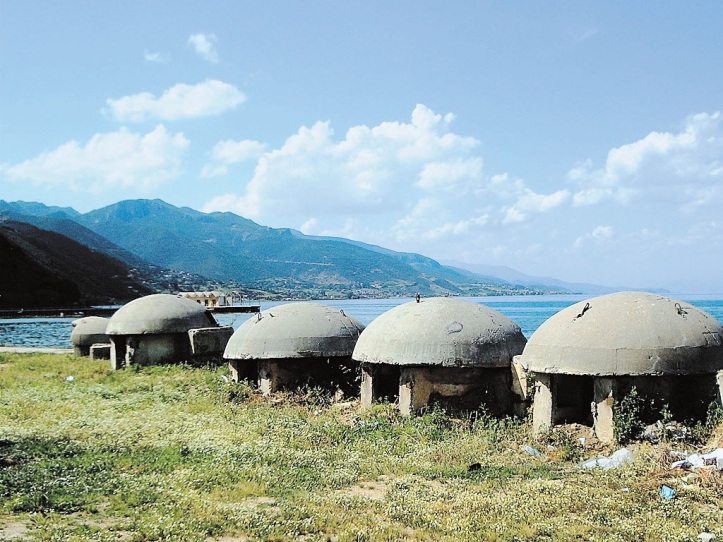 The president’s tweet has now gone viral and the responses to his question are pouring in. There have been a few groups calling for the bunkers to be turned into Starbucks coffee stores. You know those Albanians and their love of coffee. Another group has called for their destruction, claiming that the bunkers are the eggs of an alien species just waiting to hatch. However, the overwhelming majority of people want to see these bunkers put back to their original use: preparing Albania for the inevitable War of the Undead. 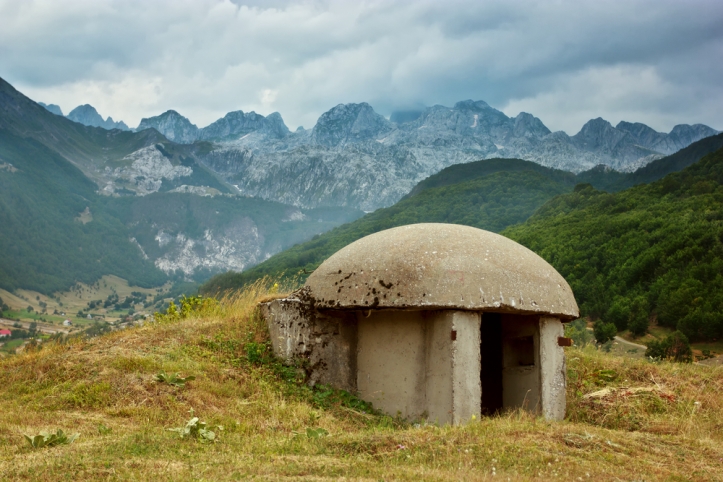 Quick history lesson for you here. Back in 1967, then leader of Albania Enver Hoxha was so paranoid about being overrun by Greece’s undead heroes that he diverted government funds into his bunker building project, creating almost one hundred and seventy-five thousand bunkers in the process. His plan was to overwhelm the Greek undead offensive by shear numbers alone. You see, in Albanian mythology, there are undead demons known as a Lugat. Lugats are vampire-like beings that thrive in the darkness of caves, old water wells, and bunkers. Or at least, so Leader Hoxha believed. 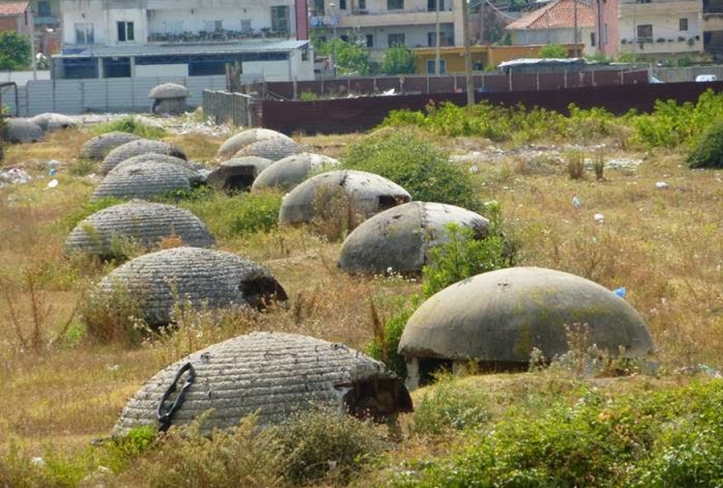 Upon his death in 1985, Enver Hoxha had never seen a single Lugat. Not only that, he had left behind an absurd amount of bunkers that had no purpose and had bankrupted his country. These derelict abandoned domes scatter the countryside and Albanians have nothing to show for it. Thankfully, the War of the Undead has been postponed, so they still have time to recover before the slaughter begins. Maybe they could use the bunkers to attract ghouls to their country instead. I don’t know. Just spitballing here. 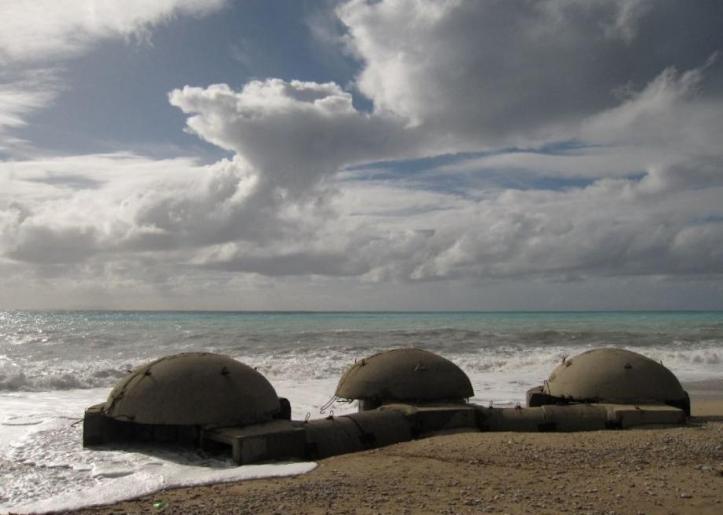 We will update you on how this story progresses. All we know is that there are just an insane amount of bunkers in Albania just looking for someone to home. Actually, that could be their new national slogan for tourism purposes.

This article was written by Nathan Ellwood, who knows way too much about Bunkers in Albania. Follow him for more on Twitter @NPEllwood.