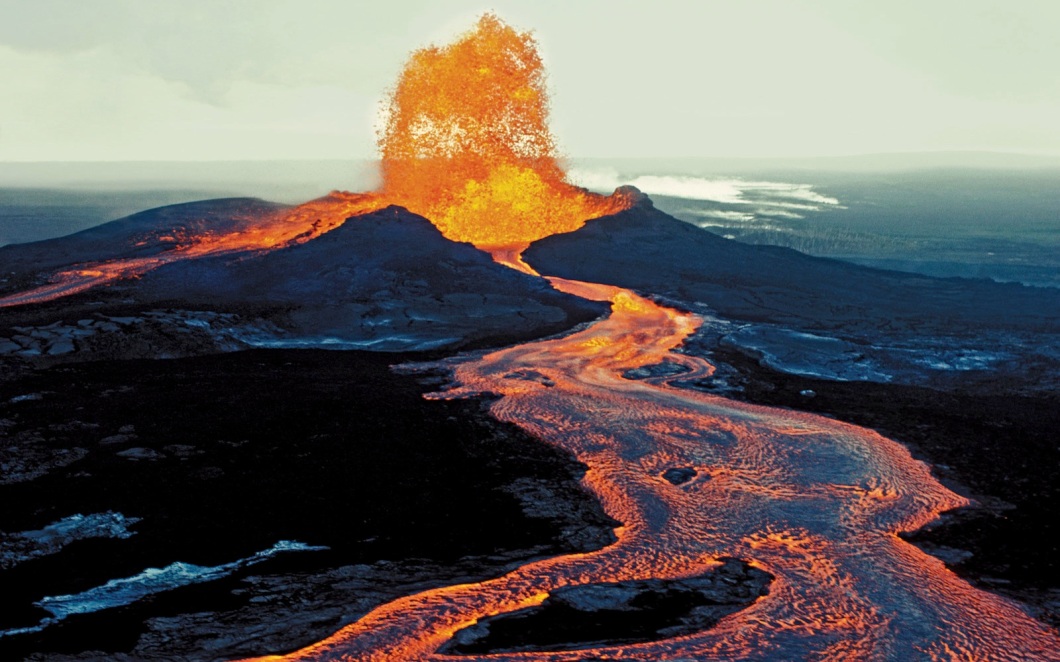 As we all known and choose to believe, volcanoes are ruptures in the crust of planetary-mass objects, such as Earth, that allow hot lava, volcanic ash, and gases to escape from a magma chamber below the surface, but what you might not know are these 11 interesting fun facts about them!

Did it work? Are you distracted from the crushing burden of existence? No?

Well, we tried our best.

This article was written by Nathan Ellwood, who has heard rumor that there is a secret collective of Lizard Gods and Ghoul Kings that are hiding within the crusts of our volcanoes. What we should do with this information is better left to the scholars. Follow him for more on Twitter @NPEllwood.