Definitive Proof That Ted Cruz is the Zodiac Killer 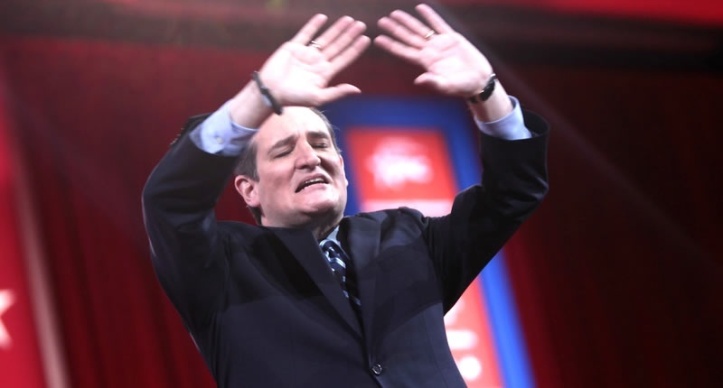 In 2016, the funniest moment of the absolute garbage fire that was the US Presidential Election was most definitely the public realization that Ted Cruz is the Zodiac Killer. It’s been more than a year since the meme became famous, so I decided it’s high time we revisit the facts using some good old fashioned LOGIC.

Fact One: Has anyone ever seen Senator Cruz and the Zodiac together in the same place at the same time? No. I, for one, find this highly suspect, and grounds to be concerned that the two may be one and the same.

Fact Two: So far as the police know, the Zodiac hasn’t committed any crimes since the early 1970’s; Cruz was born in 1970. Clearly, these timelines add up. Cruz stopped his Zodiac killing spree because he was posing as a baby full-time. A perfect alibi.

Fact Four: IF for some insane reason Fact Two just isn’t sitting well with you, consider this: if our government had any sort of access to time travel, who do you think they’d test it out on? You guessed it: babies. They would’ve sent little baby Ted Cruz back in time, assuming he’d grow up to be a productive member of society, checking in on his status regularly. But then Baby Cruz stepped on a butterfly and killed a bunch of people, so they covered it up, just like they cover everything else up.

Fact Five: The most damning piece of evidence is, without a doubt, the resemblance between Cruz and the only known sketch of the Zodiac:

Given these facts, I think it’s clearly obvious that no matter who won the election, we’re better off because the Zodiac Killer isn’t the head of our nation. Who would want a total nutjob to have the nuke codes?

If you have more facts to add to this theory, the author of this article, Maggie McAlister, wants to hear them. Kind of. Follow her on Twitter @madmaggs21.