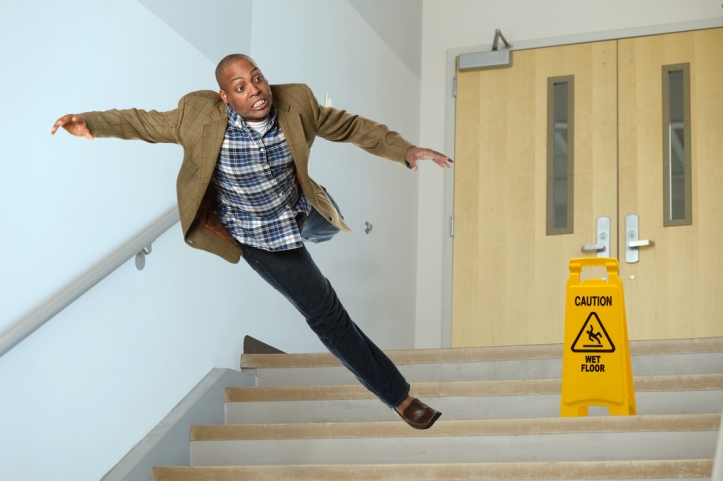 We all have those people in our lives that just, as hard as we try, also slip through our fingers. These people, they are elusive in a way that you have never been, and you envy them. They glide through life with nothing but chaos in front of them and they do it with their heads held high. I am, of course, talking about slippery people, and today, we are going to being putting them under a microscope. What can we learn from these 7 habits of highly slippery people and will it bring Martin back?

Listen, we all know that worms are hip and cool now, but slippery folk have been on this worm game way before it was popular to be. Not only that, but they actually care about worms! Some of y’all just be loving worms for the memes, but these slippery devils actually have worm composters and worm colonies and worm governments. It’s rad.

Slippery people have an innate talent or ability to know just the right time to leave a party before things enter the weird part of parties. When you see a slippery person making their way to the door you should be close behind, otherwise you might have to meet The Toe.

Calm down, everyone has their quirks. It’s just that, sometimes when you drip through the floor, it makes it difficult for the rest of us to keep up a conversation. Like, why do you drip through my floor so much Martin? Is it because of me?

Just another quirk I guess. Now, we are not imply that slippery people are better than others simply because they eat refried beans a lot, but it kind of seems like that is actually true, so yeah, maybe we are implying that. Eat some beans, ya filth.

Habit #6 – Slippery people clip their toenails with their teeth.

If you have ever had a slippery loved one, you have likely experienced this horrific act. But for those of you who have not, count yourself among the lucky.

This is the most debated habit on this list. Some people believe this is the greatest characteristic of slippery folk, while others see it as a scourge on the entire name of slipperydom. We don’t really care, but we are still pissed about the time we tried our best to be slippery and no one responded to our rendition of Mr. Brightside, so everyone can eat our shorts.

Yep, that’s it. Do this stuff and you too can be slippery.

This article was written by Nathan Ellwood, who understands that slippery is a state of mind. Follow him for more on Twitter @NPEllwood.

get a load of this guy
dog zone weird zone
swipe twice for a surprise
the planet is dying, baby!
there’s a lot going on here