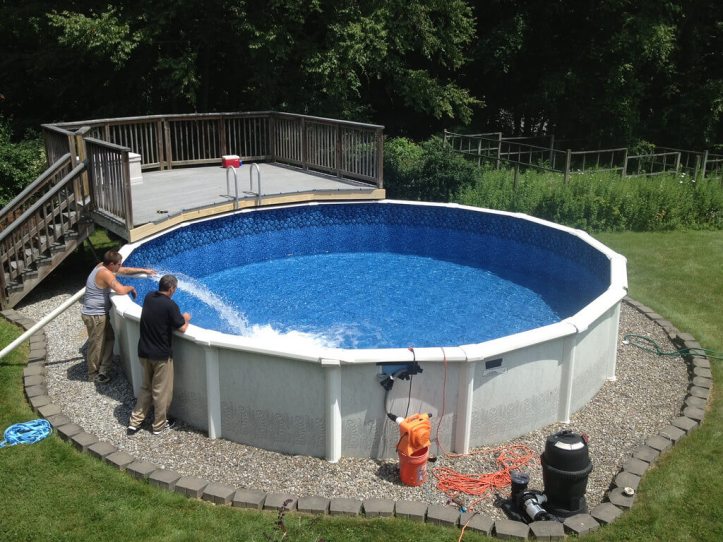 (Dallas, TX) Everyone gets bored, it’s something we all have to deal with. I mean, Netflix hasn’t invented a way for me to watch shows on the back of my eyelids yet, so sometimes you just stare at the ceiling. Other times, you decide to take fate into your own hands and try to build a DIY sensory deprivation chamber in your backyard. I have done this, ummmm, twelve times, so you could say I am something of an expert. Thusly, I am experienced enough to offer a few tips on how to do this for your own personal enjoyment. Please, allow me to explain.

Tip #1: They say there is a thing called beginner’s luck, meaning in this instance that the first time you attempt to build a sensory deprivation chamber, you knock it out of the park. This is not a likely scenario. You will likely (absolutely) fail your first attempt and that’s ok, it happens to everyone. I mean, imagine if the first time you threw some salt in your pool and closed your eyes and thought about death you actually began to float in a boundless void. Where’s the fun in that?

Tip #2: You can never use enough PVC pipe. Don’t let anyone tell you differently.

Tip #3: Try to get your neighbors to test the chamber first. While you obviously will want to get in there as soon as you can, you don’t want to build up a tolerance to sensory deprivation. You’ll end up continuing to build up and up and up and there will be no ceiling. None at all. Use your friends and family first, then get in there once you see the void spreading.

Tip #4: Insulate that baby as best you can, you’ll thank me later. Seriously. On both my 3rd and 8th attempt, I forgot to insulate the pool and ended up floating in a can of worms, not the celestial ocean I had been promised. Take my word for it, you don’t want to get involved in a worm can.

Tip #5: Have fun. Honestly, that’s what building a sensory deprivation chamber is all about when you boil it down.

We hope that this guide will help you fight the boredom this Labor day as you try to remember why we are stuck in this capitalist hellscape and who to blame, but you already know.

Thiiiiis is the article. This is the author. Follooooooow.