EXCLUSIVE: We Broke Into the Taco Bell Headquarters and Stole the Secret Menu 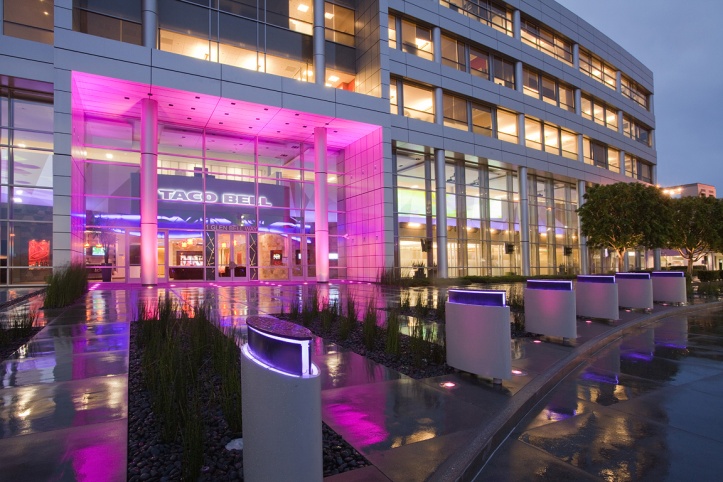 This is exclusive Eritas Daily content coming to you Live straight from the horses mouth. A couple of months ago, the writing staff here heard rumors circulating our business complex about a secret menu at Taco Bell. Apparently, according to the gossip we gleaned from hanging around the water cooler and mail room, the Taco Bell secret menu was currently being housed just a few blocks away at the headquarters office, but just for a little while longer. Soon it would be moved to an impenetrable vault, meaning we had only a limited amount of time to plan an elaborate heist and share this secret of secrets with the world. Well, we did exactly that, and here you go. We’ll take thank you’s in cash, thanks.

Now, just a reminder to our readers about an important part of the Taco Bell secret menu. According to company policy, if you ask for one of the following items from Taco Bell, they are required to make it for you and already have it programmed into the system. Don’t let them keep you from this confidential deliciousness. Try it as soon as you possibly can!

Double Down Dorito Slam: Coming hot off the Dorito loco taco success of earlier months, Taco Bell scientists developed but never released something known as the Double Down Dorito Slam. While there was never an official recipe published, every Taco Bell employee knows, deep down in their hearts, exactly how to make one. What’s actually inside it? Huh. Why ruin the surprise?

Open Chalupa Explosion: Drawing inspiration from the exploding quesadillas of Chili’s fame, the Open Chalupa Explosion is all the fun of a taco mashed up onto a piece of flatbread. The food you eat in this exciting dish has literally been exploded, giving it such a fun name.

The Halo 3: Originally created for a partnership with Microsoft, The Halo 3 is something that you should only order if you are ready for the challenge. Within The Halo 3 is one of every menu item from Taco Bell when the game was originally released along with two 2 liter bottles of Code Red Mountain Dew. Not only is this a trip down memory lane, but it’s a guaranteed trip to you local hospital emergency room as well.

Nacho Average Stomachache: Finally, a true pioneer in lack of self awareness and total digestive destruction, the Nacho Average Stomachache is an order of nachos piled so high with everything from jalapeños to seven different cheeses to a large order of onion rings, that the entire thing clocks in at close to 10 pounds. Larger than myself as a baby. Imagine. I think I’m gonna go get one right now.

This was written by Nathan Ellwood, who got hungry while writing this. Not great. Follow him here if you want @NPEllwood.