Here’s How Beto Can Still Win

(El Paso, TX) For months, Texans have been in a state of total shock after Beto O’Rourke lost the recent U. S. Senate race to ‘human’ man and known killer of horoscope journalists, Ted Cruz. If you have visited any major metropolitan areas in this time, you may have seen broken Beto signage strewn around and people with brightly colored shirts shuffling around like zombies. It’s been rough. Thankfully, we are here to bring you the joy that you are searching for, the answer to your prayers. Buckle in, friends. Here’s how Beto can still win.

While Ted was celebrating with his spiders, we began digging. Specifically, into the old laws that govern the great and free state of Texas. Unsurprisingly, there are a lot of them and they are old as bread. According to an obscure statute passed by Gurf Morlix in 1857 dictating the only legal way to build a prairie home, Beto might still have a chance. You see, Gurf’s friend Jin wrote in a small rider to his statute that would allow for a senate race to have a run off should the other man grow a victory beard. It further states that unless this beard is exceptionally immaculate, the contest will be drawn and the fight will continue.

Now, how this has remained a law that actually exists in our state is neither here nor there, it is only our job to apply it to our reality without second thought. For those of you wondering what we are talking about, um, have you seen the new beard ol’ Ted is sporting? 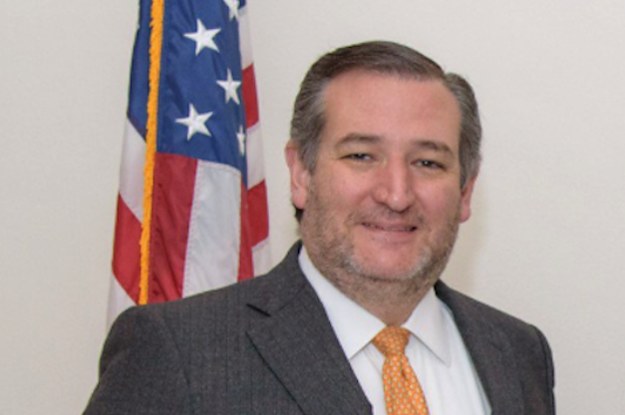 So, what happens now? Well, according to statute, there will now be a a 30 day battle royale runoff election, no holds barred. And with all of this talk about a potential Beto 2020 campaign, he definitely has the steam left to pull it off.

Of course, as we all know, this whole Beto thing has never really been about the Senate position anyway. When he runs in 2020, he’s simply going to hand over the reigns to Willy Nelson. We don’t see anyone fighting against this.

All this said, the plan is anything but foolproof. A lot can go wrong. However, at least we have hope again. Beto can still win! We can revert to the proper timeline! My kids my actually want to see me again! Well, maybe not, but some things can still be changed and that’s what I believe in.

Thanks for everything Jin and Gurf, you’ll never know how much you helped us.

This article was written by Nathan Ellwood, who was Jin as a time-traveler the whole time. Follow him for more @NPEllwood.