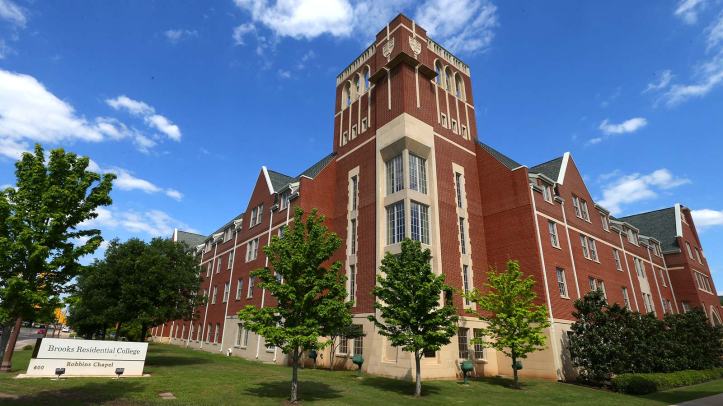 (Waco, TX) At the beginning of the semester, anything is possible. New classes, new friends, and new excuses for skipping class. However, when it comes to holidays, it’s usually basically just a crapshoot. Students and faculty alike have no idea what days off to expect and which holidays will be trampled under foot. In January, the first holiday on the chopping block is often Martin Luther King Jr. Day. Many schools take this time to allow students the opportunity to get geared up for the semester or learn more about Civil Rights history. For private colleges, there is something else that keeps them open today: a lack of Black students.

This may come to surprise you, but since private colleges are usually funded through alumni groups or millionaire investors, they don’t tend to cater to everyone. In fact, unless you are on athletic or academic scholarships, you basically have to be in the 1% to attend these institutions. This is a long way of saying that, given the history of wealth in the U.S., these colleges are almost always predominately white. Like, always. Meaning that unless they are a little bit more self-aware as a college, they usually have a problem when it comes to mistreatment of minority students.

So, instead of trying to educate their students, most of these centers of learning are taking the odd approach of not observing MLK Day at all. “It just ended up getting us worse off than when we started,” reported Jen Davies, dean of a small private college. “Our anonymous school chatroom was full of racist jokes and awful statements from students. We figured it would be easier just to avoid the subject rather than enforce any sort of punishment or attempt to fix the problem. We think it’s working pretty well so far.”

Unfortunately, this is not at all the case. In fact, according to the students of these schools, the silence just forces these thoughts out into the open and soon they become actions, actions that they believe will not be met with consequences. From here, things only get worse, and trust me they do.

This is why we encourage you this MLK Day to actually care about something for once in your life and do the respect that days like today deserve. You will never improve and you will never lead the way unless you are willing to accept that you have made mistakes and learn from them instead of trying to bury the truth or not acknowledge it for what it is.

This was written by Nathan Ellwood, who would like to say ‘Hey, how’s it gong? Do something today.’ Follow him @NPEllwood and let him know.