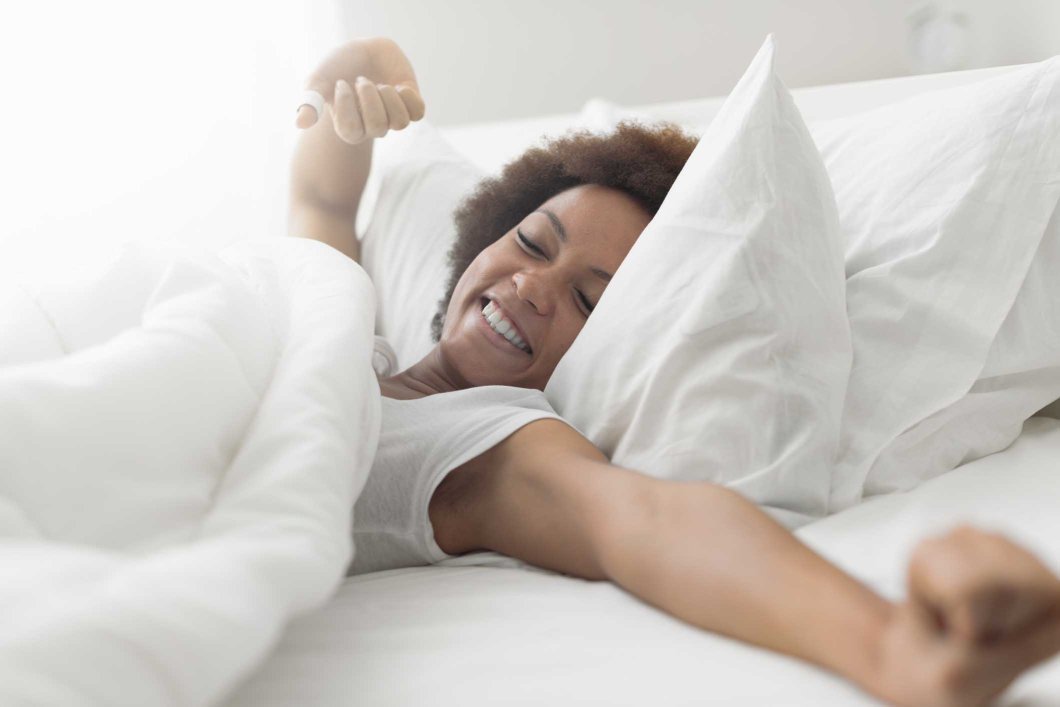 (Jackson, MS) The first thing that Stacy Cooper hears when she wakes up is the constant, melodic beep of her heart monitor. She opens her eyes to see her wife and their daughter looking up at her with smiles on their faces, but she doesn’t know where she is or why their faces were so worried before they noticed her. “What’s going on?” she asked them, still coming out of a daze.” They ignored her question and ambushed her in a hug. Later, a doctor would explain to her that while Stacy had been taking a nap earlier that day, she had become so incredibly relaxed that her heart actually stopped for 5 whole minutes.

“You could have been pronounced legally dead,” relayed Dr. Hammerschmidt. “What do you remember from your time in the chasm between?” He literally said this.

“Oh,” Cooper started. “Let me think about it.” This was a lot for Stacy to take in so quickly and it was now that she first reflected on what her nap experience had been like. The first thing she remembered picturing earlier that fateful afternoon was a large moon, different from our moon but unmistakably a moon-like object, coming toward us quickly from outer space. Just as the planet crashed into the Earth, Stacy Cooper’s dream switched for the first of three times.

The next portion of her nap was filled with what can only be described as a nightmare. She was in her bed like normal, but it was sinking, sinking, sinking into the floor. Soon, she was looking up into her room from a sort of void that exists outside of our world. A hand then came into frame and began to shutter her view into the world, as if it were simply a window into her perception, not an active consciousness. Just as all light was beginning to fade, Stacy Cooper’s dream switched for the second of three times. This was also when her heart stopped.

Five minutes later, the dream began. We would tell you what happened during those five minutes, but we believe that should stay between Stacy and God.

The final dream was pleasant, it was lush, but unfortunately, it was also indescribable. Stacy Cooper was in the ultimate zen for over 2 hours while her family thought she was gone forever. When her eyes opened, she left a dream world and came back to ours.

I don’t think she’ll ever be the same.

This was penned by Nathan Ellwood, who loves a good Star War here and there. Follow him for more useless nonsense by walking directly into the void.