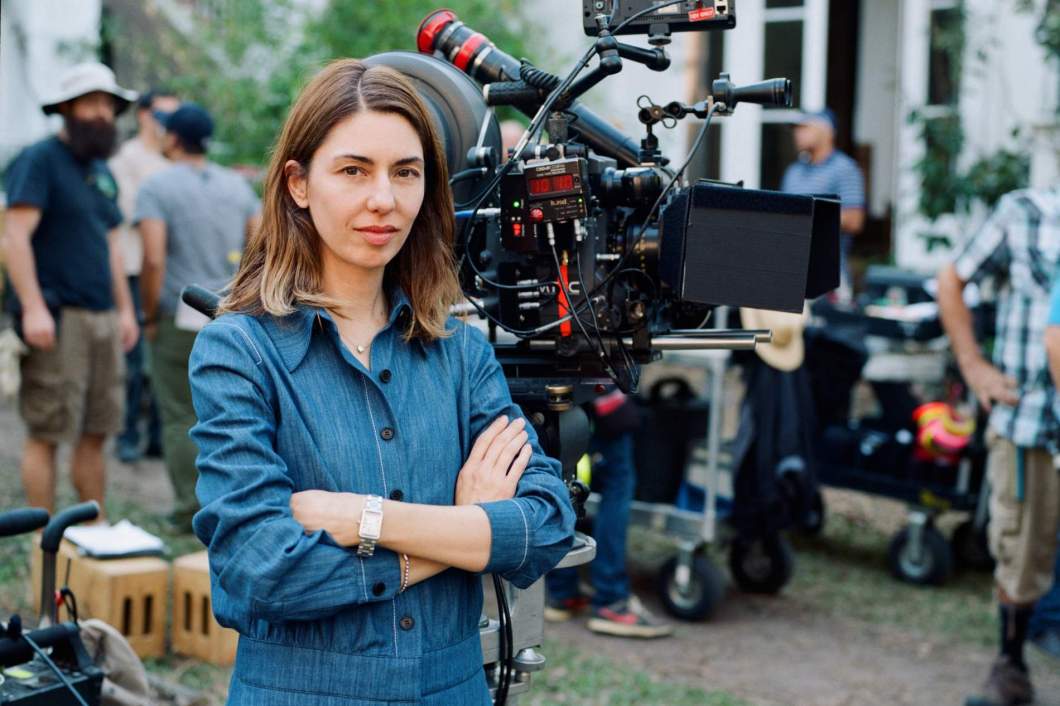 (Burbank, CA) Over the last weekend, Disney and Star Wars have been dominating headlines due to all of the new announcements that they made. A new film in the works, Disney robbing all of us for more of our money, we can’t wait! However, as stout, honorable feminists we could not sit back idly and watch as the biggest news of the weekend went under reported. According to a panel helmed by Rian Johnson and JJ Abrams, the first ever female-directed Star Wars movie is set for a 2042 release date. Feminists rejoice!

Afterwards, Disney released a follow-up press release to fill in any missing details that the directors getting their own trilogies had failed to mention. “We are so excited to finally see what would happen if a woman was given the chance to tell a Star Wars story,” began the press release. “Hopefully by 2042 there will be a wide sea of candidates for the director position and we can’t wait to meet them!”

Now, per usual with all new Star Wars content, the reactions have been fairly one-sided with a small amount of trolls making a lot of noise about nothing on the other side. Cut that out ya doinks. That being said, the conjecture about this has been so widespread that it bears reporting.

Dudes on Reddit have already launched a “Ban the future female director of Star Wars” Facebook page and it is one of the saddest things we have ever seen. They just keep posting their recut of The Last Jedi that has no women and fall further into their own delusions.

Someone on Twitter pointed out that we will at least probably still have a female Star Wars director before we have a female president and that hit 100k retweets in an instant.

People on Tumblr don’t care which woman is going to direct the film, but they do all want to date her.

Personally, we just can’t wait to finally watch a movie that shows us what it is like to be something other than a man in the galaxy far, far away. Maybe things will finally start to make some damn sense.

Also, we know that Sofia Coppola probably won’t direct it, but you know, wishful thinking and all that.

This was written by Nathan Ellwood who knows the secret to Disney’s plan and only he can stop it. More at 9.