Mark Zuckerberg Asks “Wouldn’t it Be Weirder if We Collected All That Data and Didn’t Sell It?” 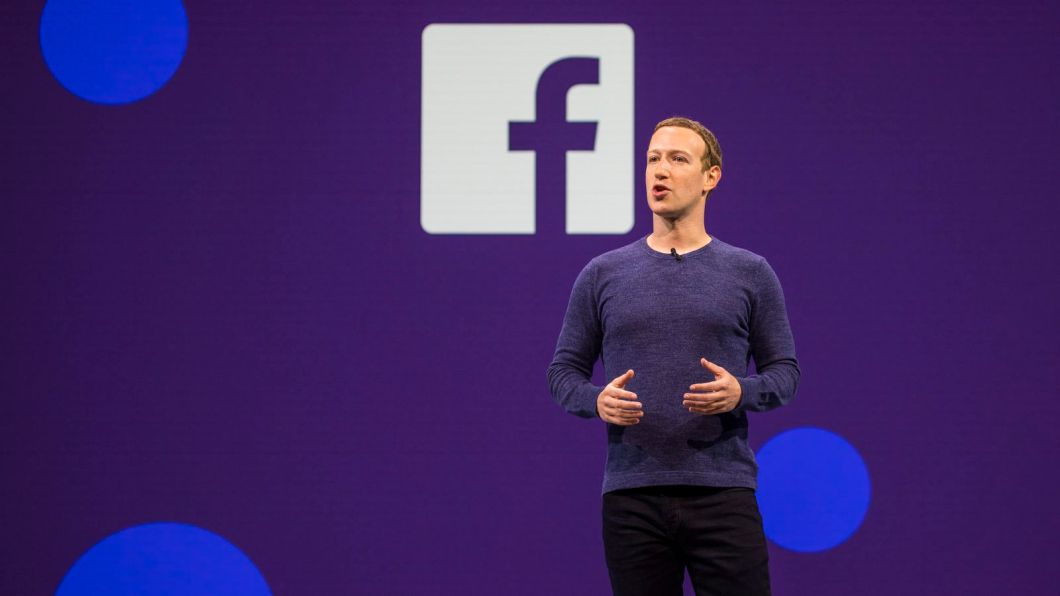 After a recent string of press conferences, public apologies, and awkward Facebook Live grilling videos, it’s safe to say that Mark Zuckerberg has had a rough start to his 2019. In his defense, he’s trying his best, but it seems like Zuckerberg’s best is no longer good enough. This isn’t the equation on the window anymore, this is big time business. Now, pushing the envelope even further, the Facebook CEO has penned a Medium.com opinion piece asking the world, “Wouldn’t it be weirder if we collected all of that data and didn’t sell it?” And, if we’re being honest, he kind of has a point.

I mean, I know we all stopped reading the terms and conditions a long time ago, but there is a certain level of responsibility we all have to take for allowing Facebook to go this far. What did we think? Advertising literally dictates almost everything about our lives, why wouldn’t a website that feeds off of our personal information be any different, if not the best at it?

This and more was laid out in Zuckerberg’s Medium article, even going so far as to claim that he hadn’t even considered that people would have a problem with Facebook selling their data. “I thought more people understood the complex intricacies of our platform,” he at one point stated. “I assumed everyone was cool with it. I would never do anything that wasn’t cool with everyone, that’s just not who I am.”

We reached out to a few people high up in the business world to hear from them about what kind of effect on revenue they think this heart-to-heart from Zuckerberg will produce. “It’s too early to tell, but I’m almost 100% certain that this will have zero impact when we are talking about Facebook shareholders. Again, just repeating what Mark said, but people understand what they are getting into. At least, that’s what the data we bought from Facebook told us.

All in all, this doesn’t really do too much to sway people’s opinion one way or the other about Facebook. You’re either willingly giving them your information or you’re one of those freaks that isn’t on Facebook and what even is that?

In conclusion, the world is burning.

This was written by Nathan Ellwood, who hopes that this doesn’t come back to bite him, but I mean have you seen Zuckerberg’s teeth? Wouldn’t even make a dent. Follow him @NPEllwood.