Opinion: The NBA Playoffs Are Too Damn Long 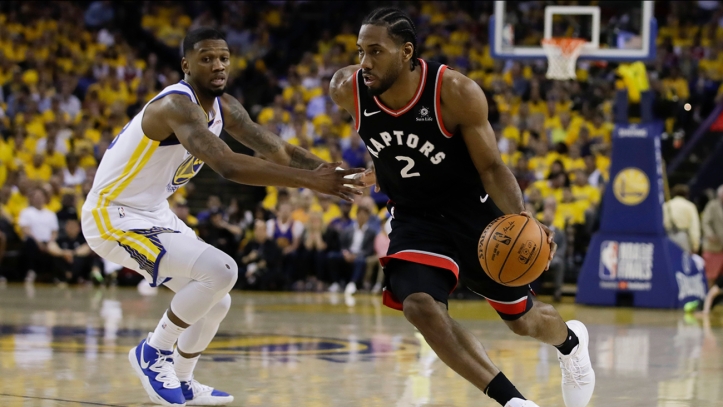 As we enter the 35th straight week of the NBA finals, people from around the world are starting to wonder why this tradition continues to grow in length every single year. “I miss the good ol’ days when there was just one game and every team competed simultaneously,” one upset fan told us. “Now, I feel like I need a flow-chart just to help me understand why Toronto is playing Golden State for the 14th time this week.” And now, further adding fuel to the fire, NBA commissioner Adam Silver has announced that they will be extending the series even further in 2020. Is it just me, or are the playoffs already too damn long?

I should preface this by telling that I love basketball and I am all for more of it, but there comes a time when we need to make a stand and say “enough is enough.” I believe we have reached that point. But, in order to better understand the history of the NBA playoffs and why things are the way they are today, I decided to catch up with a few basketball scholars to see what wisdom I could glean while cramped in their dusty offices.

The first person on our list was an original member of the Basketball Council, more widely known as the B.C. and home to greats like Michael Jordan and Dennis Quaid. He explained to me that for a long time basketball players had the most time off of any sport, oftentimes only playing 10-15 games per season with a single-elimination tournament for the finals. It wasn’t until the market for basketball players became so oversaturated that changes were made to extend the seasons.

“The first season I played with the Milwaukee Badgers only went 8 games because some of us had scheduling conflicts and it seemed easier,” explained Bud Hudson, retired shooting guard. “I loved it. It was like being back in school, only I got paid a million dollars and my summer was 11 months long. But then they start making changes and nothing was ever the same.”

That’s right. Back in 1975, a lobbyist group representing Spalding and TV advertisers began to push the NBA to extend the season. And over time, they slowly inched their way further and further, until NBA players were sometimes playing both the semi-finals and series opener on back-to-back days.

Now it is our time to push back and try to find a happy medium between the old ways and endless basketball. I just hope we can act quickly, our players can only last so much longer.

*Update* We apologize, but the above article was somehow reported on from an alternate dimension. Please disregard everything you read unless you happen to live in Universe 122-C. Thank you.

This was written by Nathan Ellwood, who, like with everything, only has the loosest grasp on exactly how basketball is played. Follow him if you dare.