(Hollywood, CA) Over the years, the film industry has pulled some pretty serious stunts, but let me preface this article by telling you “Yain’t seen nothin’ yet.” According to an exclusive story uncovered by Eritas Daily reporters, over the last 50 years of film, there have been dozens of movies advertised to the general public that simply do not exist. Yes, you read that correctly. Apparently, sometimes it is easier just to cut together a trailer for a film, spend some money on merchandising, and then never actually release the movie. Today, we are going to tell you about 5 movies that, although you may have believed that they were real, or maybe even ‘seen them yourself,’ are actually just an elaborate marketing tool.

Let’s begin with a recent movie to show that Hollywood is still pulling this dirty trick today.

1. Shazam. Earlier this year, Warner Bros. and New Line Cinema aggressive advertised a film called ‘Shazam’ about a magical superhero who comes to life when a 14 year-old boy calls upon him. Sounds real, right? A movie that could only happen with so much hype around superhero movies must be real, right? You would think so. Unfortunately, the truth thinks otherwise and while they spent $100 million dollars advertising a movie called Shazam, no such movie actually exists.

2. Kill Bill. Only true Tarantino-heads know this, but Kill Bill 2 exists, just not Kill Bill itself. It’s a classic Rambo situation where they messed up the titles. Classic Q.

3. The Snowman. For some time there was talk about a Norwegian horror film called “The Snowman,” but discussions soon shifted after the very first poster was published on Twitter. In fact, many remember this advertising campaign exclusively because of this meme. 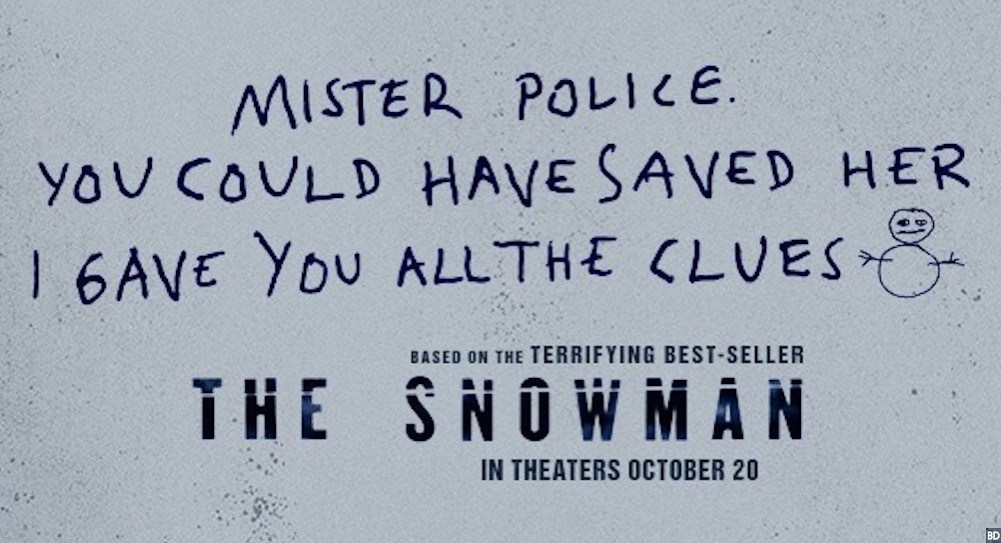 But what many don’t know is that there was no such movie shot, produced, or released. Instead, the company behind the film made so much money off the first advertisement that they were able to make the movie they actually wanted to, Midsommar.

4. Inception. Christopher Nolan has always had a thing for trippy movies, but it wasn’t until he thought up Inception that he reached Peak Nol. Originally, he was going to make a trailer that was a whole movie, but then he thought of something even better: what if there was no movie? Turns out, if you think that you saw Inception, it was actually just a dream. And that’s why he’s a great director.

5. An Inconvenient Truth. Finally, Al Gore’s film about climate change is not something that ever happened in reality. While obviously climate change is still real, tell me now one person who saw that movie and we’ll call the whole thing off. Seriously, can you tell me one person who has seen that movie. I’m sure people say that they have, but the gods know the truth. The truth that they are a liar.

Pretty much turns you whole world upside down, right? Well, that’s Tuesday for you.

This was written by a man with no pulse, no shoes, and no cell phone coverage. How it came to be read by you is lost to the cosmos with all other forgotten mysteries.