Report: Even Zoologists Don’t Know What Raccoons Are Doing 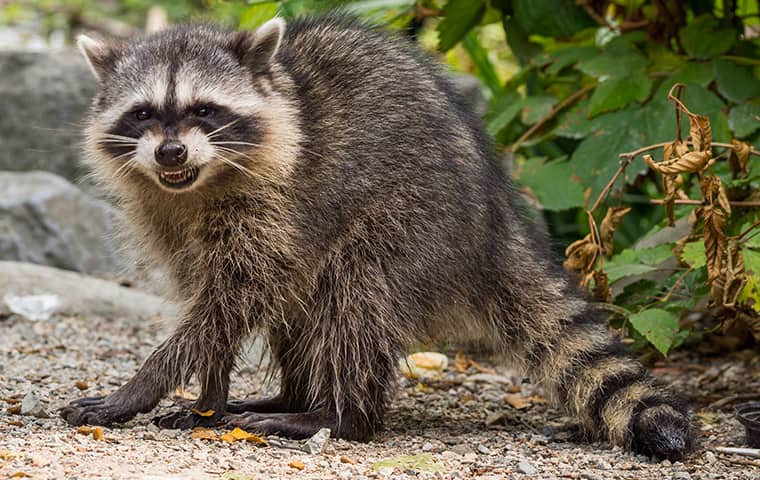 News from the front: zoologists around the globe have issued a joint report on raccoons. After years of debates, name-calling, and general rudeness by all parties, the scientific community as a whole has decided to settle their differences and put this thing together. But what exactly does the report say? Well, lucky for you, we read it so you don’t have to and boy is it a can of worms. Apparently, even the brightest minds in the world don’t know what raccoons are doing. In fact, the report essentially says that raccoons are just funky little bastards without regard for gods or men.

Seriously, that was what their meticulously prepared report stated, beyond the shadow of a doubt. And you know what? I immediately get it. I have had my fair share of experiences with raccoons and that is the most apt description I have ever heard. Allow me to tell you a story.

I was once living in the basement of a Catholic church for reasons I don’t feel like going into. I was sharing the room with a man named Paul Stevens. Now, Paul is a wonderful guy and I wish him all the best, seriously, but at the time he was a very inconsiderate roommate. Especially considering the fact that we shared such a small space. This is all beside the point. Let me get to the raccoons.

So Paul had this habit of leaving the window open when he would smoke cigarettes in our apartment. One time, he had just finished a cig before leaving for vacation and happened to leave the window open. I was preoccupied with something and didn’t end up coming home until later. As you can probably surmise, although Paul had left, I did not come home to an empty basement apartment.

No, what I came across is something that I still have trouble explaining to this day. The first raccoon I saw was standing on Paul’s bed, tucking in a slightly smaller raccoon under the sheets. The next raccoon I saw was upside down, face first in a trash can. The third, fourth, and fifth raccoons I saw were all doing an intricate dance in the middle of the room. I continued looking around, only to find more and more raccoons performing a series of even more unbelievably bizarre tasks.

I woke up hours later, sitting at my computer, typing a story about how I loved raccoons. I’ve tried to tell people what I saw, how I felt in that moment, but so far no one has believed me. It’s driving me mad.

All that said, I’m glad that the scientific community has my back on this one. If the world’s top zoologists don’t know what the hell raccoons are doing, then I don’t need to spend my life trying to figure it out.

This was written by Nathan Ellwood who hopes you know that having a dog will literally change your life. So if you can take care of one, just do it.