Neighborhood Watch: Lights in the Distance 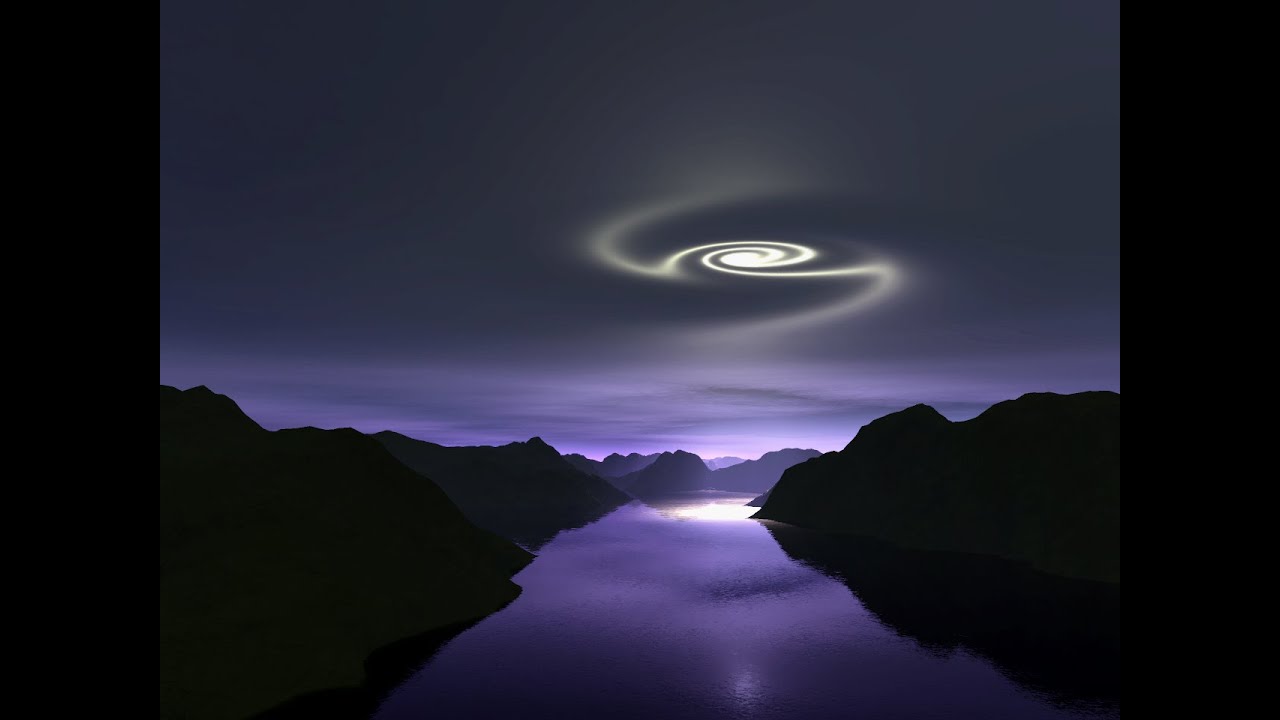 Picture in your mind dirt. Picture yourself kneeling on the ground, this ground that is dirt. You can touch the dirt if you want, but it is not recommended. Look up from the ground and you will see growth. You stand to see this growth better and you know that it is green. This green growth is rising as you are rising. It is now over your head and you feel trapped. Trapped beneath this green growth while simultaneously trapping the dirt beneath your own heal. Look up above the growth and see the distant lights, blinking to a hypnotic beat against the Forever Dark. Great, now that you have imagined the Corn Patch District, let’s get to the report.

Attention all citizens in the Corn Patch District, there have been multiple reports of lights in the distance. What are these lights? We don’t know for sure but it’s highly unlikely that they are anything good. Local corn enthusiast and farmer, Peter Johnson, called in to let us know about the lights first thing this morning and we are just now getting around to letting you know because we had some emails to catch up on.

Peter told us via sky writing, the international language of farmers, that the lights appeared in the distance just as the sun was about to rise and that they sure looked beautiful against the transforming hues that dawn brings. “Haven’t seen anything like that since the War,” Johnson reported, “I don’t know about y’all but I am headed for my bunker until this all is over.”

The authorities are not at this point advocating for citizens to enter their designated bunkers, but we will let you know as soon as they do.

Another report has come in from Stacy Greenthumb, coach of the Corn Patch District’s WNBA team the Mighty Maizes, that there is no longer any gravity in the gym or surrounding areas. “Our gals were just getting ready to do some suicide drills when the basketballs we were using started floating off,” Stacy told us over the phone. “Seems to me that someone has either been stealing fizzy lifting drinks or our very reality has been forever changed.”

We here at Eritas Daily are not ones to jump to such conclusions over a few basketballs gone rogue, but we are now changing our website header to read “Our very reality has been forever changed.” This is completely unrelated to today’s reports.

Our editorial staff decided to make a trip over to the Corn Patch District ourselves to see what all the fuss was about, but Uber has recently started charging a “low-to-zero gravity surge charge” and we think that’s bullshit, so I guess we’ll check back in with Peter to see if anything has changed.

“Gravity is definitely gone, or at the very least is no longer working in the same fashion as it used to in our district,” reports Peter in a hand scrawled note that just came through our office’s pneumonic tube. “And the lights are growing closer, but I doubt they are related.”

Seems as though gravity has indeed changed for the citizens that live in the Corn Patch district and their very lives might be forever altered, but we never were huge fans of them anyway. We’ll let you know if we ever hear anything from them ever again.

This special report has been brought to you by Kellogg’s. Kellogg’s Breakfast Cereals: The one true choice in monotheistic religions. And remember, the only way to know thy neighbor is to watch them.

This article was written by Nathan Ellwood, a Mighty Maizes season ticket holder. Go Team Go! Follow him live-tweet their games this season in excruciating detail at @NPEllwood