Real Life Jim Halpert Not That Great of A Dude 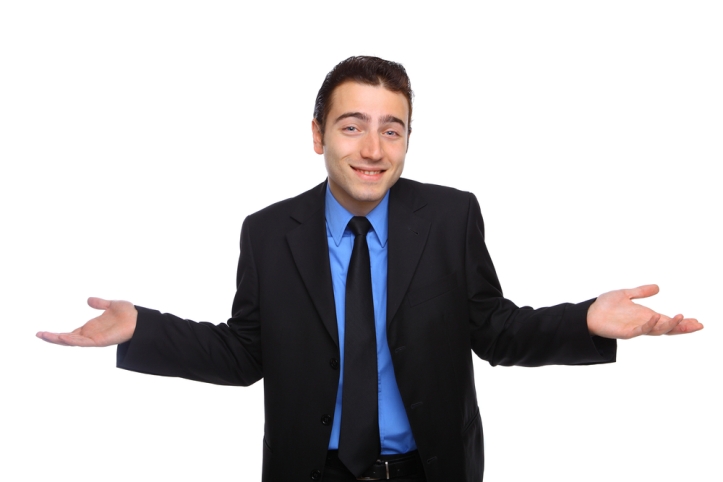 (Scranton, PA) On a search for Leslie David Barker’s bar Did I Stutter? the Eritas Daily team came across a local paper company in Scranton. Intrigued, we went to the library to learn about the paper company and if it had any similarities to the fictional company Dunder Mifflin from the hit TV show The Office. After learning their address, we went straight over to observe and potentially document this little organization. As soon as we walked in, we knew that something was afoot. The office was laid out exactly like the office from The Office. It was surreal.

We asked the receptionist, Yam, to show us around the office and tell us a little bit about how things were run. As journalists and nonfiction writers, our team was fascinated with the lives of these paper salesmen, accountants, and Creed. Before Yam could show us around, her boss Gilby Smalls interrupted with a loud “YAM.” We knew immediately we were dealing with a real-life Michael Scott.

“Weeeeelcome to my little office here,” Gilby said, noticing us and turning his attention our way. “My name is Gilby Smalls and I am the manager of this here orifice. Let’s introduce you around.”

We followed Smalls to the first desk, occupied by a man named Johnny (Johnathy for long). Johnathy immediately punched one of our writers in the crouch and yelled “PRANK!” It was a jolting experience to say the least and none of us could understand what prompted such a vicious attack.

“God I hope not,” replied Devon, who was still recovering from the crotch punch.

After Gilby showed us the rest of the office, making no less than seven problematic comments along the way, we decided to interview each of the office members individually. At first we were going to ask them about their day-to-day lives, but we kept coming back to this real-life Jim Halpert who was kind of a dick.

“I don’t like him,” Hidge-Podge Jones told us. “He won’t let me and my avocado farm exist in peace. He keeps coming out with various girlfriends and makes them run through my ‘Series of Trials’ that I set up in my back yard. It’s a big time commitment to keep that thing up and running.”

“We actually started calling Johnathy ‘Jim’ for awhile, because when he first started, he really was like Jim from the show,” explained fellow salesperson, Audrey. “But now, well, I don’t sleep at night like I used to and we now just call him Johnathy. It’s not that I sleep worse, per se. Just, different.”

Yam was the final person we talked to, “I’ve never seen the show, but, I’m just a receptionist here right now to pay my way through grad school for social work, so, I’m not really looking for a guy right now, especially not Johnathy. In all honesty I’m probably gay.”

We left the office a few hours later, after suffering through another one of Johnathy’s “pranks” and 47 more of Gilby’s micro aggressions. It was an interesting day spent in Scranton, PA. Too bad that city doesn’t exist anymore.

This article was written by Nathan Ellwood, who has given his fair share of jello-staplers to people in his time, if you know what I mean. No, I am just kidding. I never could figure it out and just ended up eating a lot of jello. Follow him for more chef fails on Twitter @NPEllwood.