Has the Cube Finally Left us? 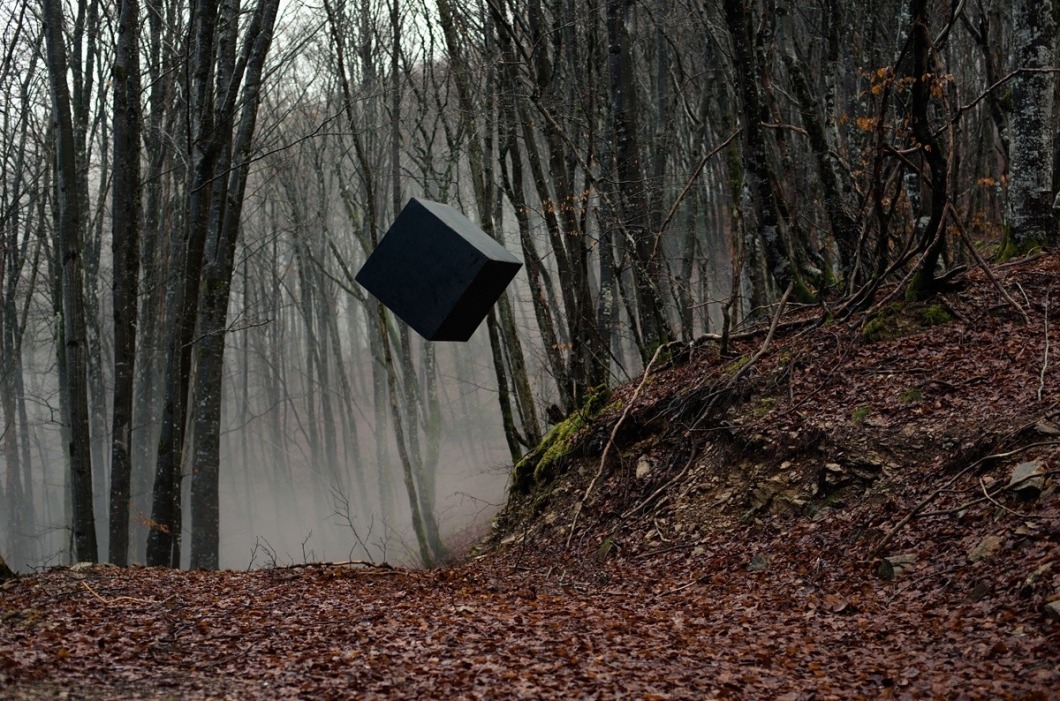 Over a month ago, we first reported that a floating cube had materialized outside of town. While we were afraid of the cube at the time, it was more of a general fear of the unknown. It wasn’t until a few weeks later when the cube suddenly reappeared that our worst fears were realized. At this point, despite our best efforts to fend it off, the cube made its way to the town center and established itself as the new ruler of our lands. While this was alarming at first, over the last few weeks we have all adjusted to this new reality and even begun to love our benevolent cube. Unfortunately, today the cube has left again, leaving us alone in this world. This time it seems to be gone for good.

So, how did we get here, what comes next, and where can we place our trust now that the great and wondrous floating cube has departed back to where it came? All great questions we will answer shortly. But first, let’s talk about the power vacuum that will likely soon appear following the cube’s departure.

Already the mayor and city officials are itching to get back to their seats of power, but many are opposed to this after serving under the cube for the last few weeks. “We had our first true democracy under the cube,” one government worker claims. “The cube didn’t care about our fickle human desires and had no political motives, which made it much easier for us to simply do our jobs. If we fall back into the old way of doing things right away, well, what was the point of all of this?”

What was the point indeed. Even though the cube has lived among us for almost two months now, we still don’t know much more about it than we did when it first appeared. We don’t know if it had goals or aspirations or even the ability to feel emotions at all. And yet, it was one of the best leaders we have ever had. We never worried about the cube lying to us, because we didn’t even know if it had the capacity to do so.

And it was through this lack of care or attention that we have been able to thrive. Sure, people have been disappearing randomly, but that’s not that out of the ordinary when you live next to a large forest. Sure, there were moments when we questioned the cubes’ judgment, like when it constructed that large platinum obelisk in the middle of the city, but now we have a tourist attraction. And sure, it was kind of weird to have a cube with no discernible features as our Commander in Chief, but no one can say that we weren’t happy.

So wherever you end up, cube, know that you will be missed. And any time you want to come back, we’ll receive you with open arms.