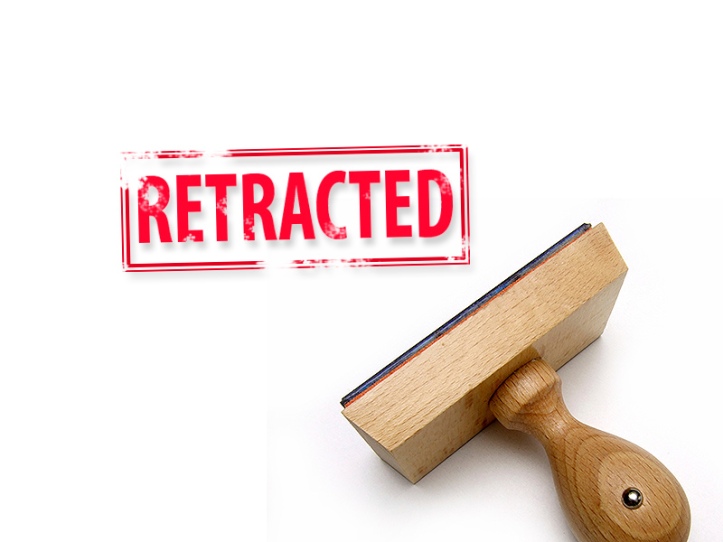 In Monday’s post on cocktails to help you deal with the meaninglessness of existence, the author failed to mention that he was once pegged to produce a pilot series for Food Network on alcoholic remedies for life’s ultimately pointless reality. He was fired when he asked for the secret color code to Guy Fieri’s hair.

In Monday’s post, the author recommended a drink called, “End It, Stacy,” which is not a drink but a low-key recommendation for your friend Stacy. The author has since tried this on Stacy and hasn’t felt sensation in his abdomen since Tuesday. Discretion is advised when ordering this drink.

In Monday’s post, the author forgot to mention that letting any ingredient in the Cup of Slurp age just one day older than recommended use will result in immediate enlistment in the Blood Feud. You won’t know what it is until you’re knee-deep in your enemy’s stockpile of buckwheat, wondering how you got here, on your birthday of all days.

There were no inaccuracies in Tuesday’s post on the untrustworthy New Whittlin’ Man in town. Citizens are advised to do their own whittlin’ until new information reveals the truth we all know but can’t say.

Author John Green reached out to Eritas after Wednesday’s post on his daily routine. When he called, he sounded frantic, befuddled, and continued shouting something to someone in the background (presumably himself) about the Teen Choice Awards. In the midst of this conversation (if you can call it that), he accused Eritas of spying on him. Eritas has pleaded “no comment” in John Green’s Court of Singing Window Birds. Trial is pending.

After Thursday’s post on the White House’s competition to replace the term “hit job,” several readers wanted to know which Girl Scout cookies Sean Spicer was eating. They appeared to be a homemade version of the lemon shortbread cookies, coated in Pillsbury sprinkle icing, and in a box labeled, “Spicey’s Surprise.”

Thursday’s post also gave reference to a White House competition rule that states Radiohead lyric submissions will result in immediate detainment at a Three Doors Down concert. The White House admits that they don’t know who Radiohead is, but that singer Thom Yorke appears to them in dreams with Warnings Of What Is To Come. They fear his arrival each evening.

Friday’s post on Eric Trump’s suspicious video tape returns was actually written by Brett Easton Ellis, who only asked for credit in the OOPSIES post, which he believes is the future of the Internet. When asked to elaborate, he merely said that he imagines a future where Saturday OOPSIES posts are the only type of publications in the world, just everyone apologizing for everything in anticipation of the Great Leader Slime returning to take the worthy home. Ellis has not spoken to Neil Armstrong, allegedly, since their covert trip to Pluto in 2006.

Thank you for bearing with us as we continue to correct our inaccuracies and provide you with the most reliable news source on the web. Please forget everything you thought you knew and replace it with what we have now explained to you is the truth. If we hear that anyone has started rumors that contradict this week’s retractions, steps will be taken and the great, grinding gears of history will not be halted as they turn you into a fine powder.

This article was written by Ben Taylor. Ben has recently come into a considerable stockpile of Moon Rocks and is being a real jerk sharing them. Give me some Moon Rocks, Ben. I thought we were friends. Follow him for more on Twitter @therealbenshady, that is, if you dare.