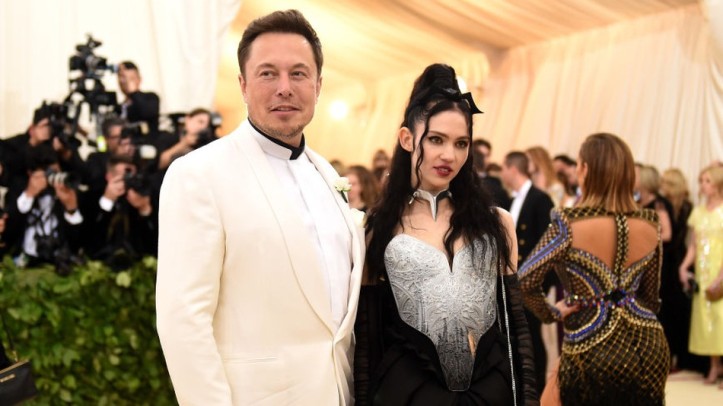 “And we say, whose stopping them?” Hello, we bring you this news update. According to an official memo released by billionaire Elon Musk to quote ‘the world,’ he is threatening to speed up production on his next rocket and shoot himself into space with it, taking his goth gf Grimes along with him. This is, of course, unless people stop being mean to him on Twitter. While fans of Musk are begging him to stay on Earth, opponents are tweeting mean things continuously hoping to call his bluff.

Honestly, I just made popcorn because the future is so stupid and I at least want a snack. Here are some of the replies from both sides of MuskSpaceGate:

@GrimeyGRL: Don’t do it, Mr. Musk! If me getting fired from your factory is going to have any meaning I need you to fulfill your destiny with Queen Grimes at your side. If you leave, I will no other choice but to follow you! Imagine that. Actually, that might be even better.

@ElonforPrez93: This world needs you! I don’t comprehend anything! I just bought all the candy that Ebay said you previously owned!

@BrokeAssWillyWonka: Boi if you don’t just get outta here with that ridiculousness. I wish you would try to leave this Earth, me and my buddy’s are going to have a thing to two to say about that. We own these skies, bucko. Just try and fly away.

@CapitalistBae: I don’t get it, why does everyone hate on Elon Musk so much? I mean, he is just a smart, driven guy that has helped a lot of people. So what if he is weird on Twitter and doesn’t let his workers form unions, he sent a car into space! uM, that’s cool.

@IHOB: We regret to inform you that the couple has left the planet. So long space cowboy, we’ll see you in hell.

@WokeToilet: Elon Musk grew up on a diet of emeralds and sugar beans. He also currently has enough money to severely change massive problems here on Earth, but he choses to help rich people have vacations on Mars. Get lost ya dweeb. And we say, whose stopping ya?

This thing was written by none other than Nathan Ellwood from the 972. Follow him for more nonsense on Twitter @NPEllwood.